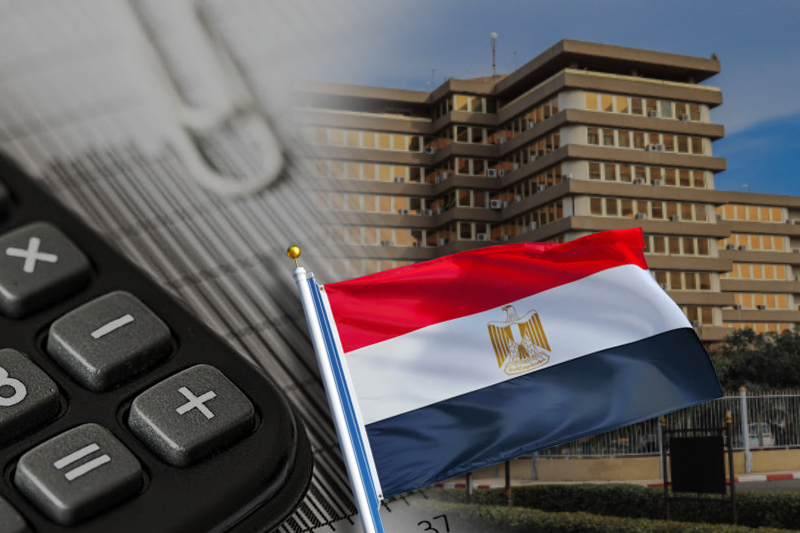 Ahmed El Samawi has confirmed that he has met with the President of the Special Consular Delegation of the Chamber of Commerce and Industry of Togo, Nathalie Bitho and said that there plans to encourage businessmen of Egypt to invest in Togo.

Togo has been immensely impacted by the coronavirus like many other countries due to which many of the activities were put into halut. This has led to huge financial losses making the survival in the African country further worse than it was. Given all this the two countries have decided to look into investment opportunities.

The new ambassador committed to the Togo officials that he will be making double efforts to make Togo its main economic partner. CCIT is one of the top brassses from Egypt presented opportunities in Togo. The Embassy clarified that trade between the two nations now stands at $60 million in two the last two years.

But trade is not the only area where Egypt is showing interest as far as Togo is concerned. Togo is receiving help in various sectors like security of nation especially when it comes to tackling terrorism. Infrastructure and facility construction is also supported in Togo by Egypt. Among other things, Egypt is supporting Togo in Aviation, Agriculture, Tourism and is also offering internship and skill development opportunities in Egypt.