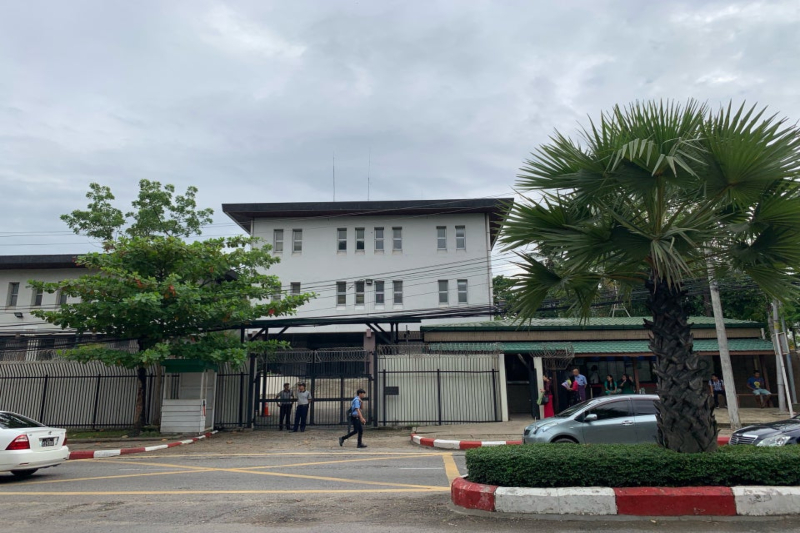 Japan’s embassy staff and aid workers were under threat in Myanmar after security personnels entered these facilities in April in Yangon. On Monday, the Japanese embassy had asked for assurance that such an event will not happen in future.

On Monday, Japan had to join the protest with the Myanmar military government urging them to make a general statement that their staff and aid workers are safe in the country.

There was a press briefing addressed by chief cabinet secretary Katsunobu Kato who said that even though the staff were not harmed in the incident but stressed that it put the safety of Japanese staff at risk. He also added that with these actions, the security personnels also violated the Vienna Convention on Diplomatic Relations.

The treaty signed under Vienna convention obligates protection of the diplomats from legal activities like arrest or detentaining. However, after the incident, according to Kato Myanmar’s military government had apologised for the incident.

The incident occurred on April 17 where the homes of the workers of the Japanese embassy in Myanmar were barged in by the security personnels. The situation quickly caught the attention of the media highlighting the disturbed atmosphere of the nation.

There is a severe condition in the nation since the military seized power in February this year and detained the top officials of the country including democratically elected civilian leader Aung San Su Kyi. Since February, there have been numerous protests and demonstrations asking the military to resign from power and let the democracy rule and the huge scale of events resulted in over 850 people being killed. One of the rights groups taking note of the situation reported that during the military coup, there were over thousand arrests of civilians putting the human rights of these people into grave risk.