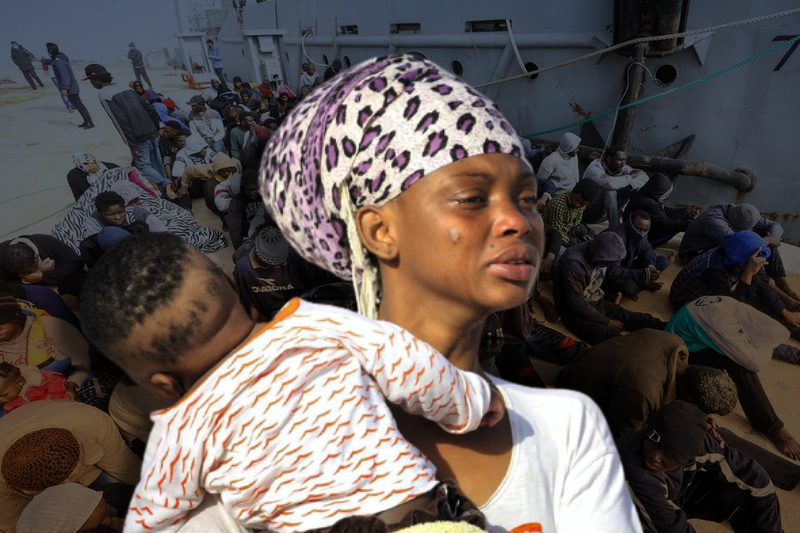 Thousands of migrants were left stranded without food, water, and basic amenities by Algerian authorities on the desert border with Niger. As per a recent report by the international NGO Doctors Without Borders (Médecins Sans Frontières), these migrants were tortured, abused, and robbed of their belongings before being left in the desert to walk several kilometres to Niger.

“These recent deportations are a fresh reminder that, despite the closure of national land borders due to COVID-19, the systematic expulsion of migrants has not stopped,” MSF said.

In the report, Jamal Mrrouch, MSF head of mission, stressed these actions against migrants by the Algerian government are in contempt of international human rights law. He further called for readjusting the policies and guarantee humanitarian assistance and protection to people on the move with the provision of basic amenities.

“These arrests, detentions and expulsions by the Algerian government do not respect the fundamental principle of non-refoulment (forcible return) and are contrary to international human rights law and international refugee law,” Jamal said.

The humanitarian NGO reported that more than 4,000 migrants have been expelled from Algeria to Niger between January and mid-April 2021. These migrants included people with injuries, people with illnesses, pregnant women, children and senior citizens. The MSF noted that many of its patients were affected by violence, torture, and mental health issues.

According to testimonies collected by the NGO, many of these migrants were arrested and kept in detention centres for several days before being forced into vehicles by the Algerian security forces. They were later dropped off in an area called “point zero” in the middle of the desert border between Algeria and Niger.

Reportedly, Algeria has been illegally sending migrants by dumping them into the desert without directions or necessary facilities for several years now.

A September 2020 report by the Human Rights Watch underlined that the Algerian government has illegally expelled more than 3,400 migrants of at least 20 nationalities to Niger, including hundreds of women and children. Expulsions have increased exponentially since the onset of the COVID-19 pandemic in the country.

“Algeria had never fully stopped expelling migrants to Niger, even after official closures of the borders in March, migrants and aid workers told HRW.

Hundreds of these arrested and expelled migrants and asylum-seekers are registered with the UNHCR, the UN Refugee Agency.