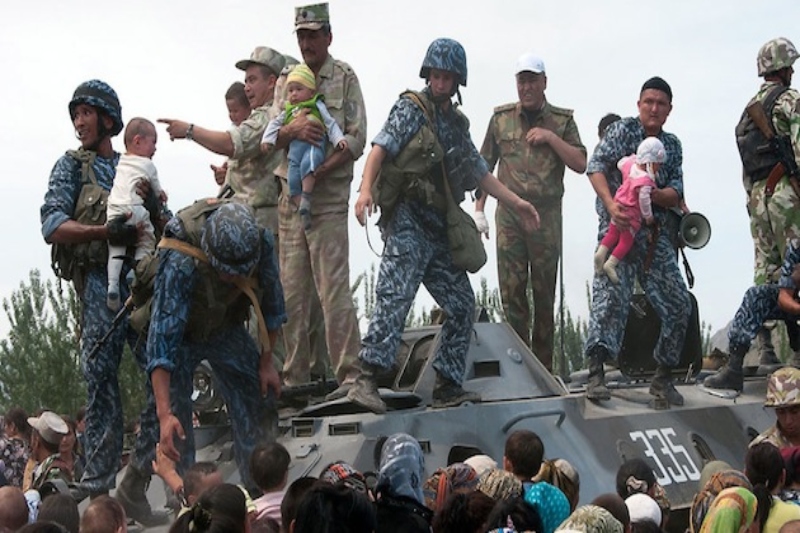 Uzbekistan has been witnessing continuous human rights abuses and deterioration of media freedoms. According to the Human Rights Watch, thousands of people, particularly religious believers, still remain in prison on false accusations.

Even after President Shavkat Mirziyoyev has been ensuring efforts to bring systematic reforms in the Central Asian country, the administration’s disregard of political rights and civil liberties have been a serious matter of concern.

In its 2020 report, human rights campaign group Freedom House rated Uzbekistan “not free”, underlining incidents of torture and ill-treatment remain common in the country. Furthermore, human rights activists have highlighted grave violations, including torture and heavy restrictions on freedom of speech, religion and assembly in Uzbekistan, current member of the UN Human Rights Council. In November 2019, the UN Human Rights Committee against Torture reported about widespread, routine torture and ill-treatment in detention centres.

According to Marc Behrendt, director for Europe and Eurasia programmes at Freedom House, media freedom has significantly degraded in Uzbekistan during the COVID-19 pandemic in the aftermath of government crackdown on criticism of its handling of the health crisis. HRW has also pointed out reports of detention and harassment faced by journalists while bloggers critical of the government are under threat.

In March 2021, unidentified assailants brutally attacked independent blogger Miraziz Bazarov who publicly defended LGBT rights and called for decriminalization of consensual same-sex conduct in the country. A February 2020 report by the Eurasian Coalition on Health, Rights, Gender and Sexual Diversity (ECOM) documented incidents of harassment and detention of gay men by Uzbek police between August 15 and September 15, 2019.

HRW maintained that Uzbek law has no provision for hate crimes and offences motivated by hatred based on discrimination. Daniel Rosenblum, the United States Ambassador to Uzbekistan, also called on the highest officials of the country to condemn the gross abuses faced by people over their sexual or gender identity. He also urged the government to ensure those responsible are prosecuted to the fullest extent of the law.

Human rights defenders have been waiting for the government to ensure systemic reforms across every sector, as promised by President Mirziyoyev in his 2017 UN General Assembly speech.

“All eyes are on Uzbekistan following President Mirziyoyev’s pledge at the Human Rights Council to make human rights central to reforms,” said Mihra Rittmann, senior Central Asia researcher at Human Rights Watch. Abdurakhmon Tashanov, head of the Ezgulik Human Rights Society in Tashkent, has called on the government to fulfill its international obligations to provide necessary freedoms guaranteed by the constitution.