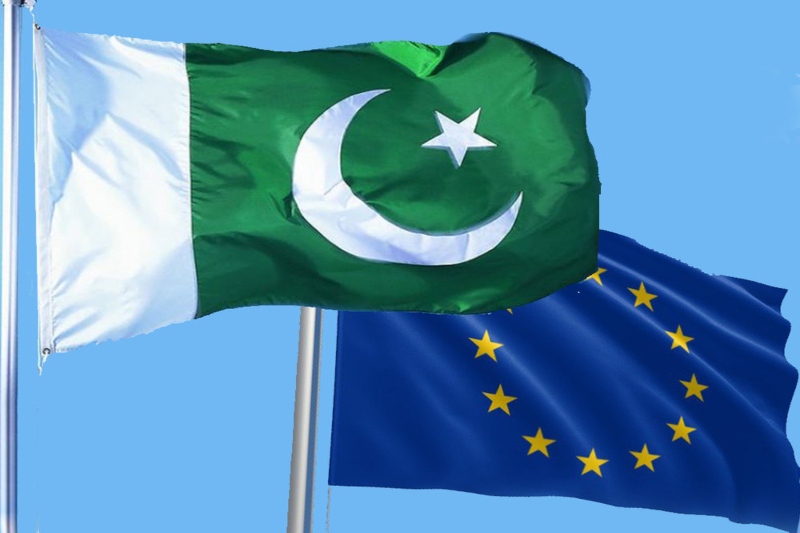 European Union has announced on September 8 that it is initiating immediate re-assessment of the trade agreements between EU and Pakistan that was established in January 2014. This has also potentially ended Pakistan’s eligibility for the Generalised Scheme of Preferences (GSP) status.

The reason for this step by EU is inability at the end of South East Asian country to curb the human rights violations within its borders. Pakistan has also been slammed by the EU for its extreme blasphemy laws and for not implementing the joint motion with EU for resolution that urged the country to adopt more inclusive approach to address and tackle human rights abuses incurred in name of Blasphemy law.

Pakistan’s Blasphemy law are known to be abused for serving the accuser’s interest. The law is controversially used to exploit people over religious freedom and are used to incite violence, harassment and murder of the accused. People who are charged under the blasphemy law often flee fearing for their lives.

Pakistan has recently been criticized for charging an 8 year old Hindu boy under the controversial law and holding him in police custody, on what is being reported by his family as the boy being “falsely indulged in these matters”. EU has also condemned Pakistan in case Shagufta Kausar and Shafqat Emmanuel for allegedly sending ‘blasphemous’ text messages. They have been on death row since 2014.

The European Commission and the European External Action Service (EEAS) have thus been appealed to “immediately review Pakistan’s eligibility for GSP+ status in light of current events”. Under the EU-Pakistan trade agreement, the goods from the Asian country are allowed to enter the European bloc exempting the import duties. Benefitting from the agreement, Pakistan’s annual trade with the EU saw a jump from Euro 4.538 billion to Euro 7.492 billion.