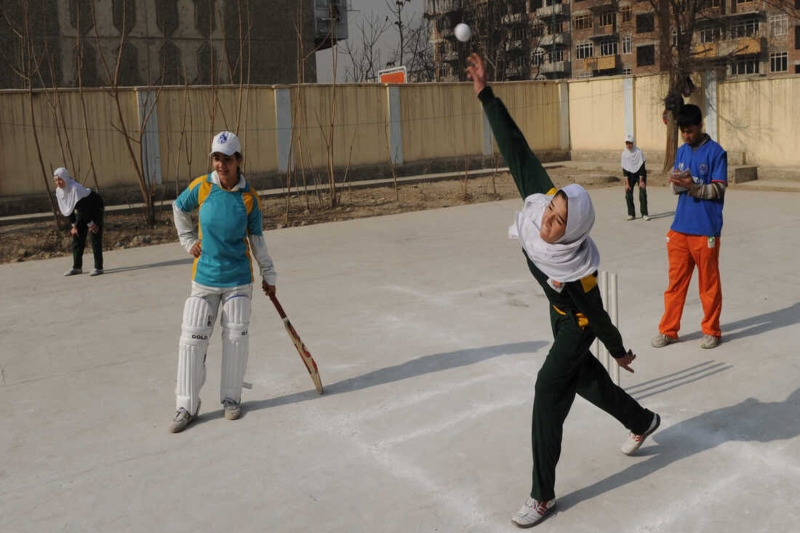 The new Taliban government in Afghanistan has banned Afghan women from playing sports, violating a basic right of women in country. This includes the women’s cricket team of Afghanistan.

The deputy head of the Taliban’s cultural commission, Ahmadullah Wasiq said in an interview with Australian broadcaster SBS that women playing sports is neither necessary nor culturally appropriate. “I don’t think women will be allowed to play cricket because it is not necessary that women should play cricket,” Wasiq said.

“In cricket, they might face a situation where their face and body will not be covered. Islam does not allow women to be seen like this.” He continued, “It is the media era, and there will be photos and videos, and then people watch it. Islam and the Islamic Emirate [Afghanistan] do not allow women to play cricket or play the kind of sports where they get exposed.”

The interim government in Afghanistan that was announced on Tuesday began its work formally on Wednesday. The all-men government includes leaders of the Taliban group in key posts, is considered a tribute to group’s old guard. This is despite the group’s previous assurances that the new Afghanistan government would be an inclusive one with women too in posts. The Department of State of USA too has expressed concerns over the new government that has no women and men with troubling track records, with some having US bounty on their heads.

The US said while the new interim government would be judged on its actions, Taliban would be held accountable to give safe passage to Afghans and foreign nationals as promised, while ensuring no other country is harmed through the Afghan activities.

European Union too joined US in condemning the group for not forming an inclusive government. “Upon initial analysis of the names announced, it does not look like the inclusive and representative formation in terms of the rich ethnic and religious diversity of Afghanistan we hoped to see and that the Taliban were promising over the past weeks,” an EU spokesperson said.

Heiko Mass, German foreign minister said the new cabinet displays Taliban hasn’t changed much. “The announcement of a transitional government without the participation of other groups and yesterday’s violence against demonstrators and journalists in Kabul are not signals that give cause for optimism,” he said. It is anticipated that women’s rights would be a key point on which the Taliban government would be judged globally. Appointment of all-men cabinet and first ban on women sports are clearly red flags.