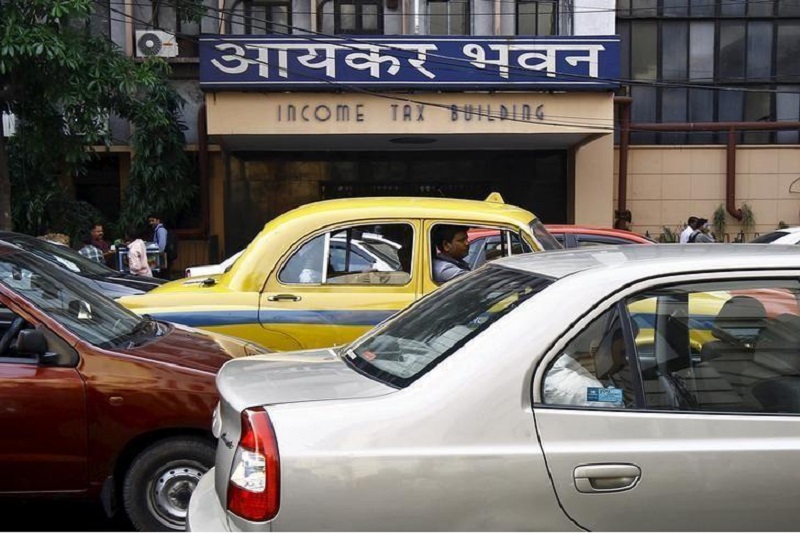 Human Rights Watch has accused Government of India of targeting activists, journalists and government critics in an attempt to silence them through politically motivated allegations around tax evasions and financial loopholes.

The global watchdog has accused ruling party BJP (Bharatiya Janata Party) of conducting nationwide raids, an escalation of crackdown on freedom of speech, expression, association and peaceful assembly since 2014 when it came to power. In September 2021, government has carried out financial raids in Srinagar, Delhi, and Mumbai on journalists’ homes, news offices, an actor’s premises, and the home and office of a human rights activist.

On September 16, Enforcement Directorate raided home and office of Harsh Mander over allegations of financial and administrative peccadillos. At the time of raid, Mander an activist from Delhi, was in Germany on a fellowship. A vocal critic of BJP government’s discrimination against religious minorities who works with communal violence victims, Mander has been a prime target by authorities.

On September 8, the Jammu and Kashmir police carried out raids at homes of four Kashmiri journalists – Hilal Mir, Shah Abbas, Showkat Motta, and Azhar Qadri – and seized their phones and laptops. Journalists in Kashmir have been at receiving end of increased harassment by the authorities, including arrest under charges of terrorism, since state’s autonomous constitutional status was revoked in August 2019.

“The raids are part of the ruling Bharatiya Janata Party-led national government’s escalating crackdown on freedom of expression, association, and peaceful assembly since coming to power in 2014. The authorities have brought politically motivated criminal cases, including under broadly worded terrorism and sedition laws, against activists, journalists, academics, students, and others. They have also used foreign funding regulations and allegations of financial misconduct to target outspoken groups,” report by Human Rights Watch said.

In a suppressive move, government has fetched politically motivated criminal cases targeting the critics under umbrella of terrorism and sedition laws. Outspoken groups have also been targeted of foreign funding regulations and financial misconduct allegations.

Indian journalism organizations like Press Club of India and Editors Guild have long called for ending harassment of independent media to culminate blatant attack on freedom of free press.   “By stifling fundamental freedoms at home, India is undercutting its influence as a world leader promoting human rights,” Ganguly said. “The government needs to change course and uphold the basic rights of its people.”