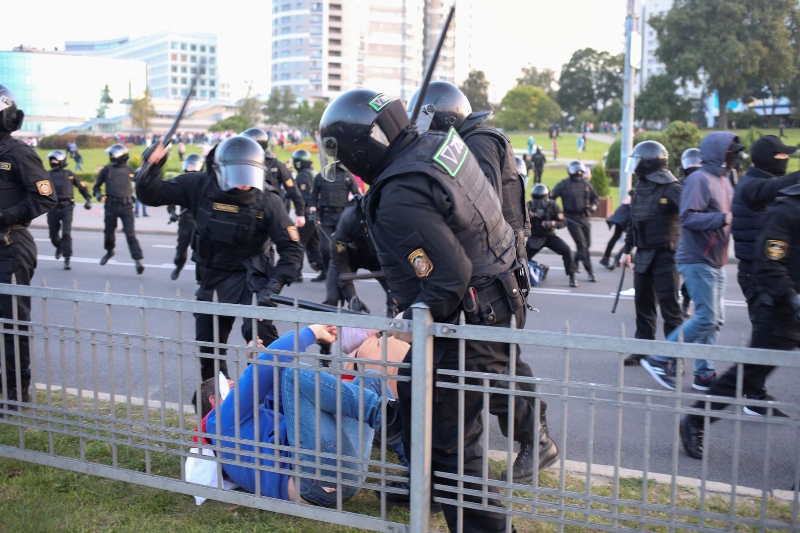 Germany – Two human rights organizations filed a complaint in Germany from the security service group of Belarusian for their crimes against humanity. The Geneva-based World Organization Against Torture (OMCT) and the Berlin-based European Center for Constitutional and Human Rights(ECCHR) accused Belarusian authorities of carrying out mass detentions, torture, disappearances, sexual violence and political persecution.

OMCT Secretary-General Gerald Staberock mentioned that there is clear evidence of torture can be seen intentionally and that it was widespread and systematic, thus reaching the threshold of crimes against humanity.

ECCHR Program Director for international crimes and accountability, Andreas Schüller added to it by saying that they expect the initiation of preliminary proceedings by the Federal Prosecutor General against those responsible, as there is no foreseeable investigation into these violations of international law in Belarus itself. Those affected must be able to exercise their rights, and Germany should take a leading role in this. The securing of evidence should also bolster a European approach toward the criminal prosecution, as well as measures within the UN framework.

Having wide range of options, still the two groups chose to file their lawsuit in Germany due to its principle of universal jurisdiction. This allows them the freedom that German courts can prosecute crimes against humanity that have been committed anywhere in the world.

At first the investigation committee has suspended two employees for the duration of the investigation and has sought legal advice over the accusations of antisemitism that were leveled against it. An external law firm plans to investigate and evaluate the statements from witnesses and other guests.