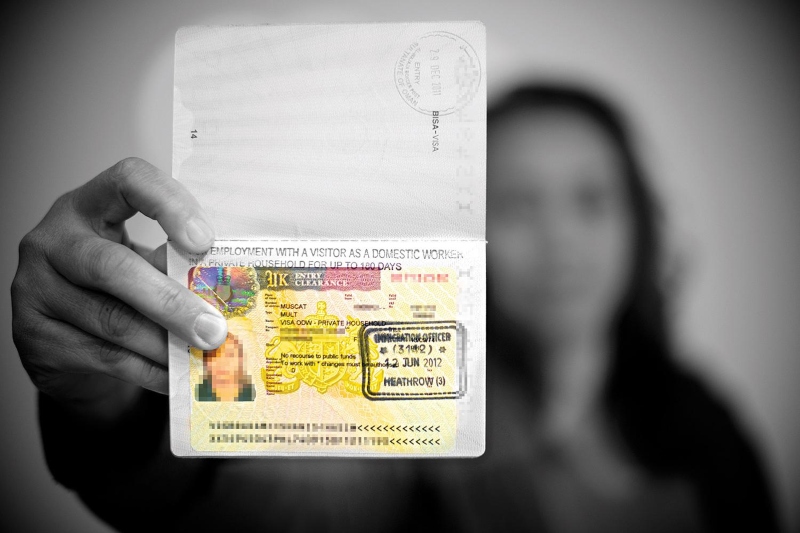 abuses against migrant domestic workers in the uk

United Kingdom – In a bizarre revelation, it has come to light that migrant workers in United Kingdom are paying bribes for their names to be added in employment schemes. They are said to be paying at least £1000 for this gimmick to work for them.

The trend is seeing Ukrainian migrant workers in debts as they are paying thousands of pounds to secure for themselves visitor visas. The Trade Union Congress former general secretary Sir Brendan Paul Barber has said that because a fairly large part of the British economy is now dependent on migrant work force, and therefore they should be treated well in all fairness. But the ground reality is that this is not happening.

In fact, migrant workers are not treated well. According to Sir Barber, “For many, working in the UK often means harsh treatment, poor wages, excessive hours and appalling living conditions. Hundreds of unscrupulous agencies, gangmasters and employers are getting very rich, very quickly, off the backs of migrant workers.”

In the past, a British security agency company was found passing on its recruitment costs to migrant workers. All these workers were seeking jobs in rich Gulf countries. The company was G4S plc, one of the world’s largest security companies, employing more than half a million people in around 85 countries. It is registered, and has its headquarters, in the UK. The fee was essentially charged by recruiters and not the company itself. In the spirit of fair recruitment, the UN’s International Labour Organization has already stated that, “No recruitment fees or related costs should be charged to, or otherwise borne by, workers or jobseekers.” An investigative attempt by a well-known media agency in the UK has discovered in an internal G4S communication that the recruitment of Nepali workers for jobs as security guards in conflict zones in Iraq and Afghanistan, stated in 2008 that, “potential recruits pay a significant sum to their local recruitment sources to be considered for … overseas contracts”.