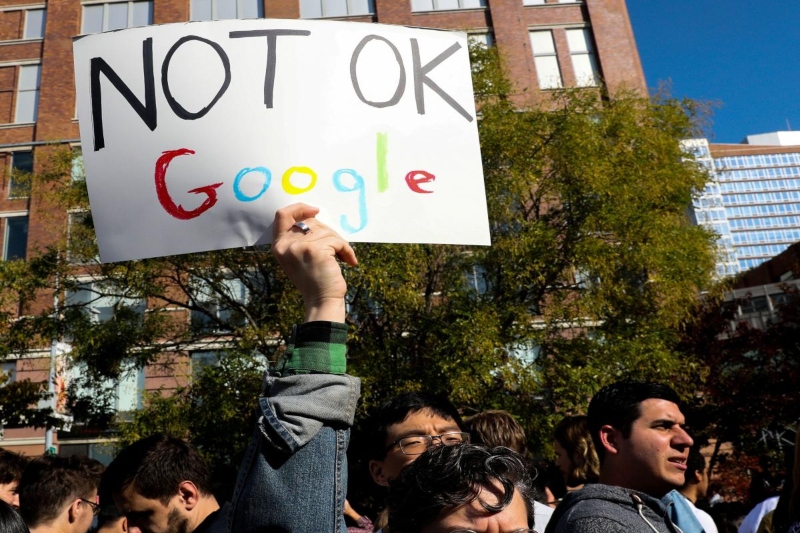 Major news agencies have found out that Google in fact has been in violation of labor laws. Temporary workers or shadow workers have not been paid equal wages in comparison to normal working professionals in the company, a joint report by New York Times and The Guardian claims.

This has gone on to prove that in fact the American IT conglomerate is in violation of the pay-parity laws that works in several countries, primarily to maintain equality in pay amongst temp and permanent workers.

What has been more astonishing is that this was discovered by the tech giant’s compliance department. But they decided to brush it under the carpet, and chose not to immediately compensate the underpaid temporary staff. Instead, they decided only to correct rates for new employees in the hopes of avoiding legal, financial, and reputational damage.

Pay parity laws equalize pay in Europe and Asia. According to the laws, companies are required to pay equitable wages to full-time and temporary workers who perform similar workplace duties, a protocol that does not exist in the US.

As of now, Google employs some 900 temporary workers, across countries that have pay-parity laws in force. These include UK, India, Ireland, the Netherlands, France and Germany. According to Google’s Chief Compliance Officer, Spyro Karetsos, “temp workers are getting paid for more. Their pay rate has been increased many times in the last couple of year.”

Further, it has been reported that the temporary work force has literally outnumbered the full-time employees in Google. The need for fair wages and work rights, has compelled most to organize themselves in a union.

This kind of disparity, where temps were made to wear red badges has made many feel as outcasts. Contractors were also said to have been prevented from communicating with full time Google employees. A certain kind of discrimination could be seen at play.

All these issues have been flagged with the U.S. Securities and Exchange Commission (SEC). Such discrimination attracts negative social media attention and could hamper Google’s market standing. While US does not have the same labor laws like in Europe and Asia, Biden administration has been slowly moving towards developing parity norms across the nation.