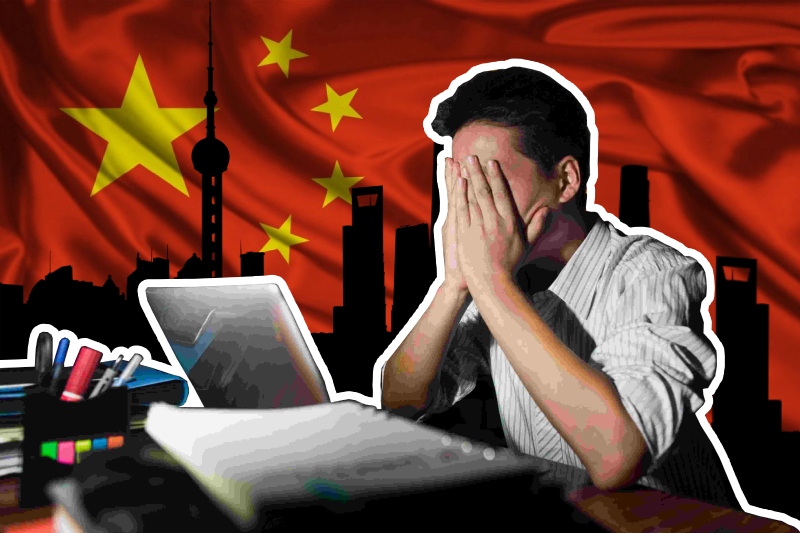 Chinese Internet Industry: China’s tech industry is overworked. The recent sudden death of a 20 some young e-commerce giant Pinduoduo speaks for itself. There is gross violation of labour rights at play. Many employees are forced to work overtime, without being compensated for it.

The death of a young working person has led to social media frenzy and a backlash on the capitalism driven Chinese tech economy. Competing with rival Alibaba, today, Pinduoduo boast of almost 900 million subscribers. Established in 2015 by former Google employee Colin Huang, it came to around 643 million monthly active users as of September. The company essentially deals in low priced products.

Wide belief is that self-regulation is not helping and that some kind of national regulators need to be put into place in order this kind of unforeseen mishap does not occur again.

The internet industry is becoming a preferred choice for migrant workers. Salaries are competitive that they give a promise that someone who wishes to buy a house and get married in big cities like Beijing, Shanghai and Shenzhen on their own, can do so, without the support of their family.

Long work hours without rest and long amounts of screen time can be extremely harmful to the mind and body. It leads to long-term fatigue, leave long loss in appetite and insomnia too.

Further, the pandemic induced work from home schedules are eating into weekends too, leaving no time for people to rejuvenate or recoup from work related fatigue. The Chinese government is fueling this capitalist streak and continues to overlook the blatant misuse of human capital. In 2019, some tech workers protested against a 996 (work nine-to-nine six days a week) culture by creating a page on GitHub to make a record of companies that have this arrangement going on. The effort was silenced by intervention by the Chinese government itself.