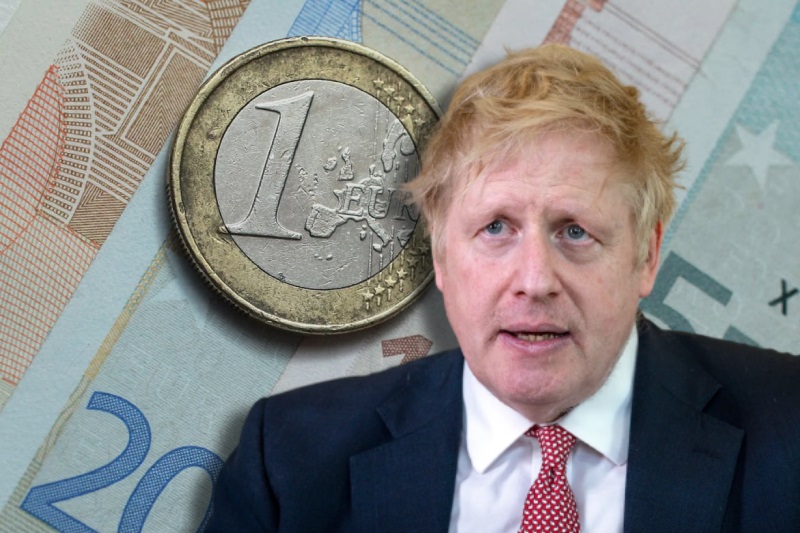 There are talks about taking away the ‘temporary’ increase in the Universal Credit payment scheme that was introduced to buttress the increasing financial pressure on various unemployed strata in society.

PM Boris Johnson has been warned that having done this could literally amount to human rights violation. The Universal Credit scheme was to help unemployed, temp workers, people with low income, freelancers etc., who have been severely affected by the Covid-19 situation.

In 2020, then, the Universal Credit payment was increased, by a value equivalent to £20 per week. The intent was to provide a better financial buffer to meet pandemic induced challenges. Many have greatly valued the increase in this way.

The Universal Credit scheme is overseen by the Department for Work and Pensions (DWP). The temporary increase is set to be discontinued end of this month, and is being now pushed on as a permanent feature by many human rights groups. For starters, Human Rights Watch (HRW) has individually written to more than 350 MPs representing varying areas of the UK, urging them to take action on the matter and ‘use your influence’ to prevent the proposed cut from going ahead once Parliament is back in session next week.

Additionally, some 100 organisations, inclusive of charities, a think tank and public health experts, have also signed a letter urging Mr. Johnson and his government to abandon its plans to cut Universal Credit as it is scheduled to do so.

In good faith, the government has already written to the claimants about the withdrawal of the benefit. Human rights groups feel that UK will be in violation of the UN’s International Covenant on Economic, Social and Cultural Rights (ICESCR), if it goes ahead with the withdrawal of the addition. A document was signed by the UK in 1968 and ratified in 1976, in relations to this UN commitment. The Universal Credit is actually a monthly allowance over and above the £20 per week additional allowance. Individuals and families were being given £300-600 per month under the scheme.