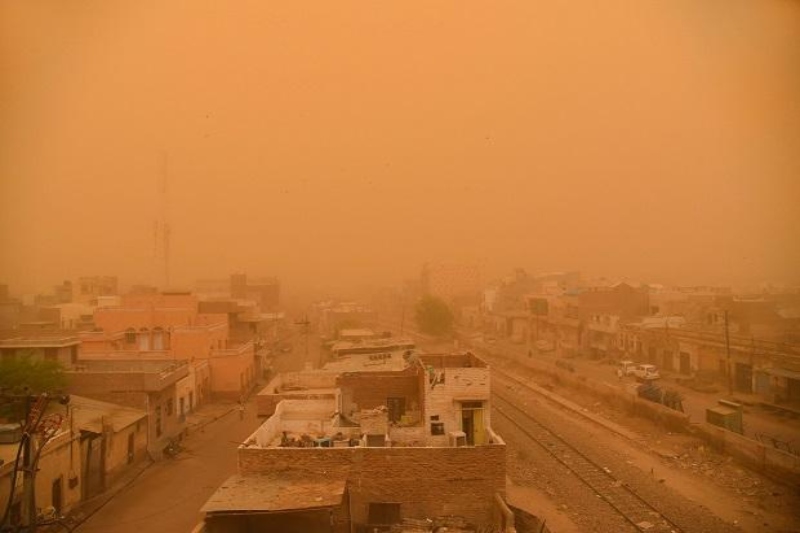 toxic air may affect work health of workers in delhi

India – The Haryana government has instructed the offices in Gurugram to allow its employees to work from home to avoid toxic air, but this may not be possible for many workers in the area.

The current pollution level is alarming as the AQI was recorded at 441 on Saturday, slightly lower than the 448 registered on Friday. For the last few days, the pollution levels remained in the severe category in the city.

Though the government authorities are trying minimal movement of people and vehicles outdoors, this may not be possible for many, like the delivery agents, sales executives, daily labourers, civil engineers and many more. The delivery agents, auto and rikshaw drivers are paid on daily wages or the amount of time spent on each trip, they cannot avoid to be on the road in spite of the current situation.

The sub-committee on GRAP, had advised 30percent reduction in vehicle use by private and government offices and give priority to Work-from-home or similar options like carpool to reduce vehicles on road. Also, in order to save common people from getting affected by the Pollution, they advised people to reduce outdoor activities and minimize exposure to pollutants.

The board also directed all implementation agencies to closely monitor actions being taken by various agencies and submit daily report to respective pollution boards.

Mr. S. Narayanan, member secretary, Haryana State Pollution Control Board, shared “Some of the directions under GRAP are mandatory and some are advisory in nature, like pushing for more public transport and reducing use of private vehicles. The implementing agencies must monitor action taken and ensure compliance,” he said. The AQI started to rise around the festival time, and the air quality dipped “very poor” to severe in 2-3 days. The current status is hazardous and may cause respiratory effects even to healthy people and serious health impacts to people with lung or heart diseases.