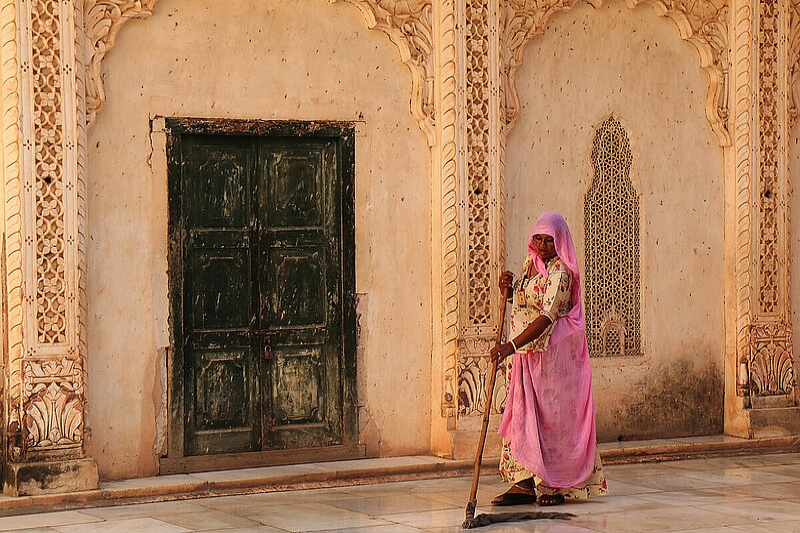 India – Near to 42 million domestic workers in India face inequality, abuse, discrimination and exploitation on daily basis and yet their voices go unheard when they complain. Several reports since last year have mentioned that domestic helpers are the worst affected socially, economically and mentally because of the pandemic. Since they work in close proximity to people’s homes, they are severely at risk of contracting the virus or being a carrier of the same. In India, the conditions are worse as they have had to deal with social stigmas for ages.

A lot of people removed these workers during pandemic and they had no option but to stay without work and return to their villages. Even if some households asked their help to come back, neighborhood associations would see and protest and guards manning the gates of gated communities would stop people from entering.

Middle class India has pulled up the drawbridge. In a monumental lifestyle shift, the part-time cleaners, cooks and child-minders that used to troop through their homes every day for generations are no longer welcomed.

Health risks and financial vulnerability were two results of job losses due to the pandemic. Majorly all the domestic workers went unnoticed for the schemes provided by the government for different sections. The National Commission for Women (NCW) drafted the ‘Domestic Workers Welfare and Social Security Act 2010’ bill. Unfortunately, little progress has been made so far. Among other things, the bill called for compulsory registration of the employer and the employee with the District Board.

Institutional law is required to ensure safety, provide for health emergencies and cover their children’s education, among many other things. Just because the workplace of a domestic worker is a private household, one cannot use this as an excuse to justify the government’s hesitance to regulate and govern their occupation.