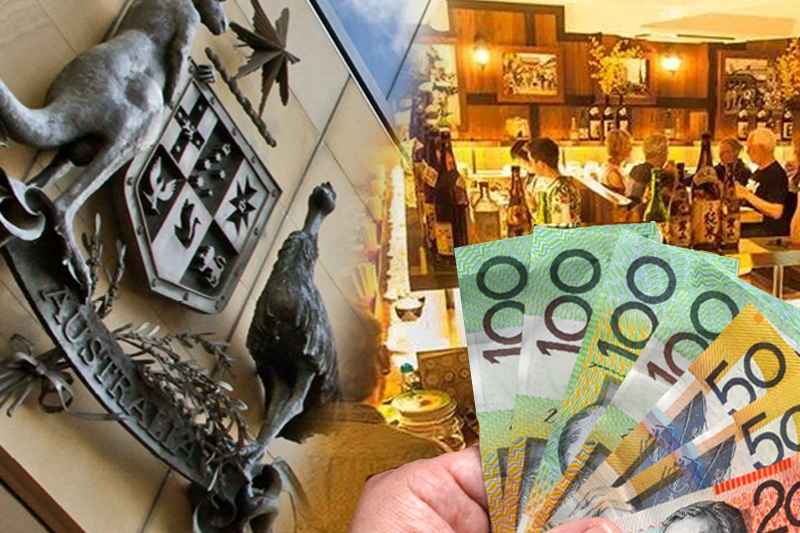 Following the instance of a Brisbane sushi restaurant that was found guilty of underpaying employees and fabricating records, the Fair Work Ombudsman (FWO) cautioned companies to cease exploiting their workers, according to a media release.

The total penalties won in this case are among the highest the FWO has won in a case nationwide and rank second-highest in a Queensland matter.

According to the FWO, the majority of the exploited workers were foreign nationals with visas, including those from China, Japan, Korea, and Thailand. Some of them were even young workers between the ages of 19 and 21.

Background of the case

One of the underpaid workers allegedly contacted the FWO and claimed he was being paid $16 an hour, prompting the FWO to launch its inquiry.

The inspectors discovered that 34 workers were underpaid for “minimum wage rates, casual loadings, overtime, split-shift allowances, and penalty rates for weekend, public holiday, and night work, under the Restaurant Industry Award 2010 and National Employment Standards,” according to the statement that followed. The misbehavior was exacerbated by the company’s violations of the pay slip and record-keeping requirements.

According to the FWO, “Individual underpayments ranged from $92 to $9588.” Delishesco only made up the workers’ back wages after the Fair Work Ombudsman filed a lawsuit.

Despite an earlier formal warning from FWO, the operator allegedly continued to underpay 34 employees between December 2018 and March 2019 for a total of $75,716 and then gave the Ombudsman’s office fake data during an investigation.

The court ruled that punishing the operators was the only effective method to prevent other companies from engaging in similar behaviour.

“The element of deterrence looms large in this situation. In fact, it can even seem to eclipse practically everything else, according to the court. “What [Delishesco and Mr. Yang] have done cannot be emphasized in terms of harshness and seriousness.”

Warning to all employers

Sandra Parker, the Fair Work Ombudsman, stated that the incident involving the sushi restaurant in Brisbane should serve as a reminder that the FWO does not tolerate companies that mistreat their employees.

According to Parker, “using fake records even after the regulator has put you on notice and intentionally exploiting foreign labour is extremely serious behaviour that will not be permitted.”

No of their country, visa status, or employment status, all Australian workers have the same rights, which Parker said must be protected. Anyone who has questions regarding their salary or entitlements should get in touch with us for free support, she advised.