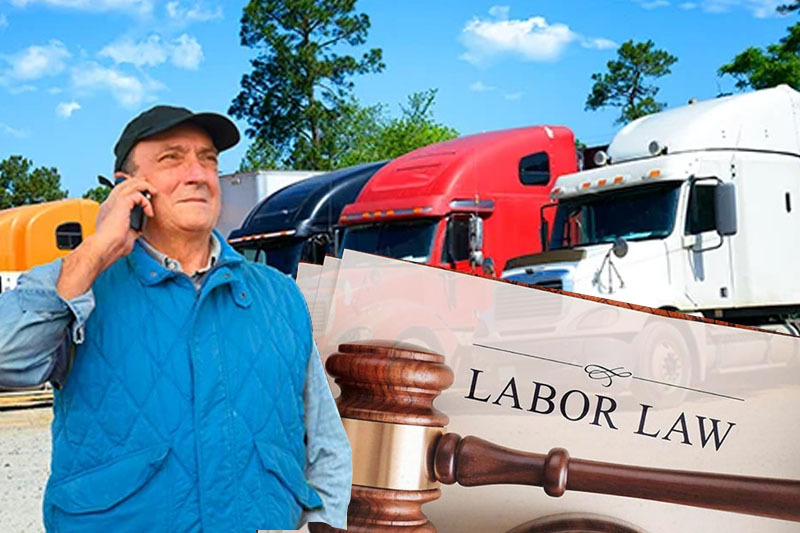 United States – California’s Assembly Bill 5, which became law in January 2020, is at the centre of the controversy. Initially intended for Uber, Lyft, and food delivery drivers, the bill now applies to all independent contractors. Owner-operators who drive trucks in large numbers were impacted.

The restrictions that are putting these drivers’ jobs in jeopardy are the very ones they have campaigned for years to be exempt from. In accordance with AB5, trucking corporations are no longer permitted to contract with owner/operators to use them only to transport shipments.

AB5 might have an impact on cross-state transportation of products. In order to move their goods to drivers who are full-time employees of other companies, trucking companies would either need to restructure their current trucking routes or engage with owner/operator drivers. All of it is a mess.

Due to an injunction, AB5 didn’t appear to be much of a problem until a Supreme Court decision on June 30th changed that. The California Trucking Association attempted to stop drivers from being required to follow AB5 by bringing this challenge, but it was unsuccessful. Having lost the injunction, drivers are scurrying.

Due to the higher annual expenditures associated with working for trucking businesses, industry experts anticipate a mass exodus of drivers. However, others who supported the bill, like as the former state assemblywoman Lorena Gonzalez, don’t feel guilty because everyone anticipated this moment. They had been aware for the past 2.5 years that the possibility that this injunction might be overturned was also present.