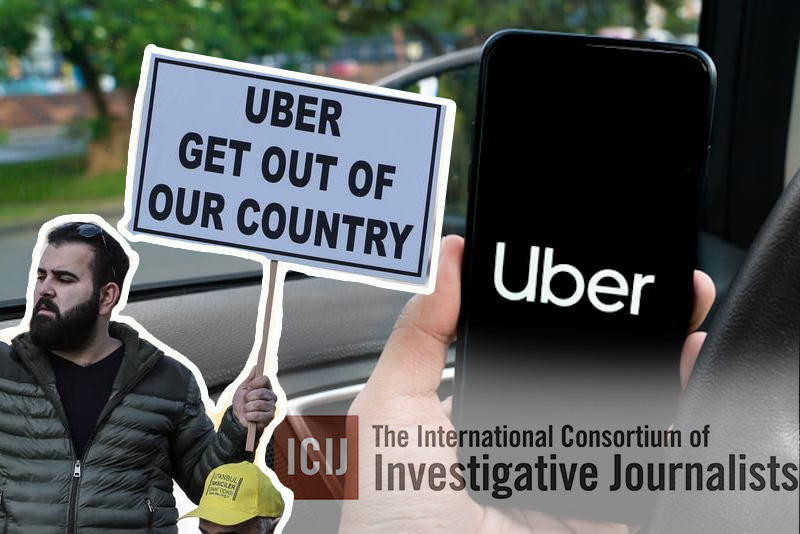 According to a report released on Sunday, Uber considered portraying violence against its drivers as a way to win over the public as it aggressively expanded into new markets around the world, lobbied political leaders to relax labour and taxi laws, used a “kill switch” to thwart regulators and law enforcement, and channelled money through Bermuda and other tax havens.

Using internal Uber messages, emails, invoices, and other data, the International Consortium of Investigative Journalists, a nonprofit network of investigative journalists, provided what it called “an unprecedented glimpse into the ways Uber disregarded taxi rules and upended workers’ rights”.

The consortium received the documents after they were initially given to the British newspaper The Guardian.

A representative for Uber, Jill Hazelbaker, acknowledged that the company had made “mistakes” in the past and that CEO Dara Khosrowshahi, who was appointed in 2017, had been “tasked with changing every area of how Uber runs… When we say that Uber is a different company today, we really mean it: 90% of current Uber staff members started working there after Dara was named CEO”.

When it was established in 2009, Uber aimed to circumvent taxi restrictions and provide affordable transportation using a ride-sharing app. The Uber Files from the consortium made clear the remarkable lengths the business went to in order to establish itself in close to 30 nations.

The documents reveal that the company’s lobbyists, some of whom were former aides to President Barack Obama, urged government authorities to discontinue their inquiries, change the labour and taxi codes, and loosen the requirements for driver background checks.

According to the report, Uber employed “stealth technology” to evade law enforcement. For instance, during raids in at least six different countries, the business employed a “kill switch” to cut off access to Uber servers and prevent law enforcement from seizing evidence. According to the Uber Files, former Uber CEO Travis Kalanick personally instructed cops to “please hit the kill switch ASAP” during a police raid in Amsterdam. Access needs to be blocked at AMS (Amsterdam).

The consortium further claimed that Kalanick viewed the unhappy taxi drivers’ threats of violence against Uber drivers in France as an opportunity to win over the public. Violence “guarantees” success, Kalanick wrote in a text to coworkers.

According to Kalanick’s spokesperson Devon Spurgeon, the former CEO “never recommended that Uber should take advantage of violence at the detriment of driver safety,” in response to the consortium.

By routing income through Bermuda and other tax havens, according to The Uber Files, the firm lowered its tax bill by millions of dollars. The corporation then allegedly “sought to deflect attention from its tax liabilities by assisting authorities collect taxes from its drivers.”