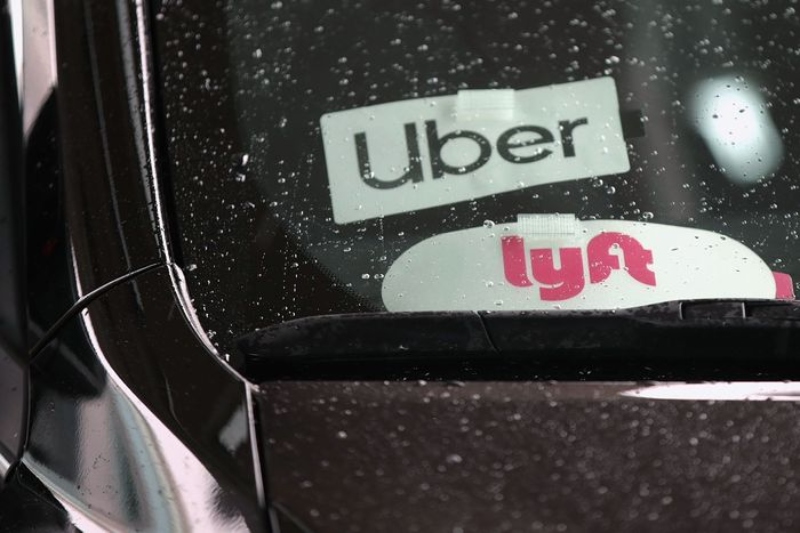 United States – Gig companies have registered their first legislative win in an attempt towards rewriting of labor laws. On Thursday, Governor of Washington Jay Inslee has signed a bill into that though ensures benefits for gig drivers in the state but does not classify them as company’s employees.

While signing the lauded bill, Inslee said it “represents a compromise on a set of tough issues, how we legally classify the work status of gig drivers in Washington. This is a matter of national attention and one I address with caution.” He further noted that this bill would establish “immediate and meaningful gains for these workers.”

The bill was written with some inputs from Uber Technologies Ltd and Lyft Inc, while also gaining support from a local Teamsters Union as well as other unions in the state. However, leader of the International Brotherhood of Teamsters and some other labor groups have opposed the bill on record.

The new law promises a “guaranteed wage and paid sick leave based on when transportation network company (TNC) drivers have passengers in their vehicles, and some employment protections through a non profit drivers resource center.” Furthermore, the state must form a stakeholder group “to study how and what Uber, Lyft and drivers should be responsible for or contribute toward state programs that provide unemployment benefits, family and medical leave and long-term care benefits.”

“We’ve been fighting for this,” said Peter Kuel, president of the Drivers Union near Seattle, which is affiliated with Teamsters Local 117 and represents 30,000 drivers in three counties in the area.

After winning the vote in California, gig companies had vowed to fight for a nationwide “third way” in labor law. According to this, workers would be provided some benefits and protections but would not be classified as employees of these companies.

“We hope this collaboration shows other cities, states and countries around the world what can be accomplished when drivers are put first,” said Uber’s head of public policy in the Western United States, Ramona Prieto.