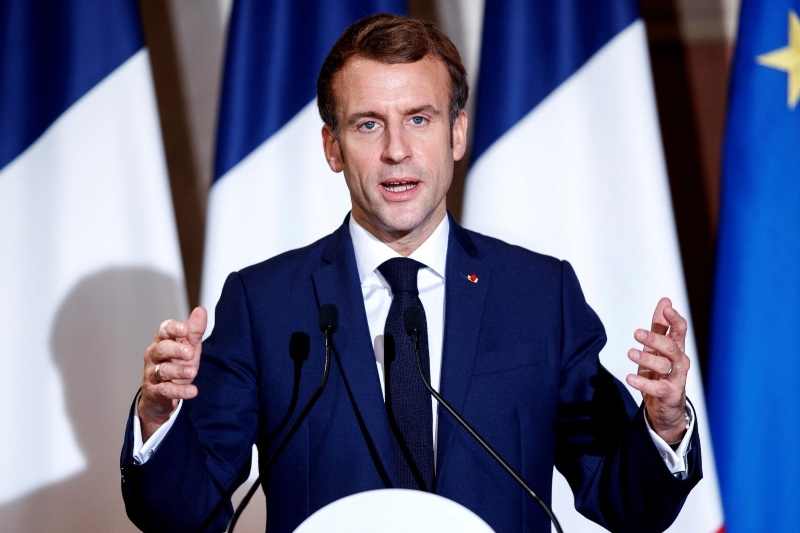 Belgium – Fight for workers’ rights intensifies in Brussels ahead of the French EU (European Union) presidency.  The European Parliament is ready to begin negotiations on a minimum wage directive. On November 11th, the European Parliament’s Employment and Social Affairs Committee (EMPL) adopted a report about the minimum wage directive. The report was on the European Commission’s proposal for a directive on adequate minimum wages. The report further emphasized the broader social objectives of minimum wages in contributing to social convergence, reducing wage inequality, and combating in-work poverty. According to the committee, all workers should have the right to a fair and adequate minimum wage with no exception. In the committee report, it was highlighted that Brussels wants rights extended to gig workers in the EU “irrespective of the contractual designation” of their relationship with the likes of Uber. It means that the workers’ rights would be linked to the work they do, regardless of how they are described in any contract.

As per the report, on 25 November, EU lawmakers decided to start talking about the directive that will guarantee all workers in the EU an adequate minimum wage. This decision comes at a time when France is about to take over the EU’s six-month rotating presidency from Slovenia, on 1 January 2022.

According to a briefing by the European Parliament, monthly minimum wages vary widely across the EU, ranging from €312 in Bulgaria to €2,142 in Luxembourg. Subsequently,  the European Parliament mandated negotiations with the election manifesto and the Council was established on 25 November for a raise of minimum wages all over Europe. French President Emmanuel Macron told journalists in May that France is ready to advance the social agenda that they have been fighting for four years.