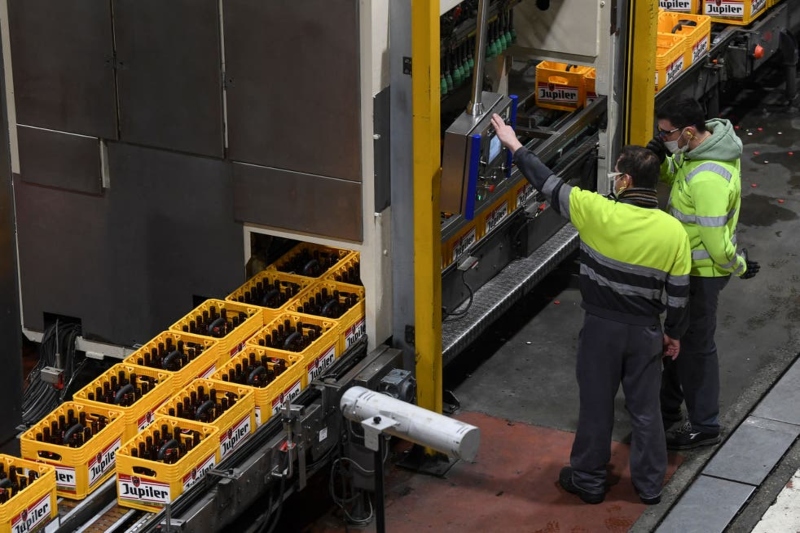 belgium to give workers right to request four day week

Europe – Belgium will soon be able to choose a four-day week without a loss of salary under a series of labour market reforms announced on Tuesday by the government.

The series of labour market reforms were agreed upon by the country’s multi-party coalition government because of the Covid-19 pandemic. It will also give workers in Belgium the right to turn off their work devices and ignore work-related messages after working hours without any fear of reprisal.

Belgian prime minister Alexander de Croo said, “The reform package aims to be able to make people and businesses stronger.” Belgian labour minister Pierre-Yves Dermagne said, “This has to be done at the request of the employee, with the employer giving solid reasons for any refusal.”

Reportedly, companies can turn down a request by an employee for a reduced working week, under which an employee will work the same total hours, but employers will need to justify their response in writing.

Reportedly, the option for employees to work longer days to earn a three-day weekend was among a package of economic reforms that were announced on Tuesday. Belgium’s new package of labour reforms impacts the work-life balance of employees in both the public and private sectors.

According to The Guardian, four-day working weeks were trialled in Iceland between 2015 and 2019. Since then, it has become the choice of 85 per cent of the country’s working population.

A six-month trial of a four-day week is due to start in 2023 in Scotland. Reportedly, £10m fund made available to participating companies for the trial by the government of Scotland.