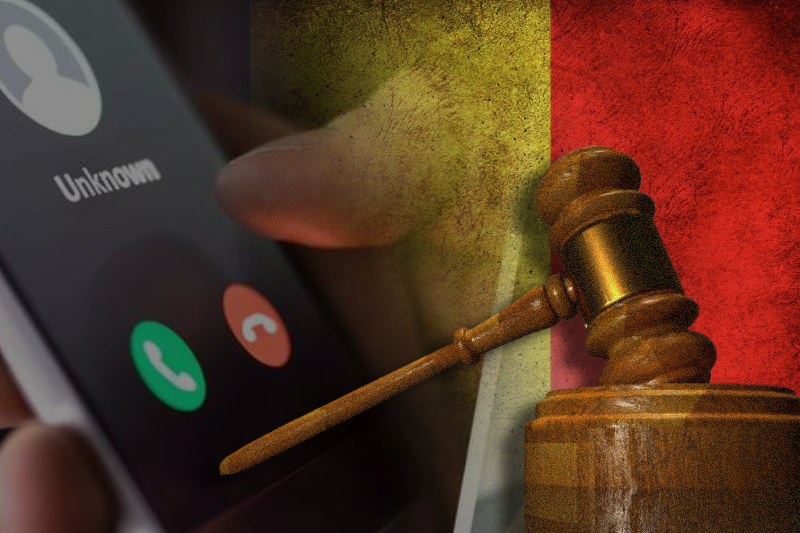 Europe – Civil servants in Belgium will have the legal right to ignore calls from their boss after working hours. The new laws are designed to protect workers against overworking and burnout. It will come into effect from February 1, 2022.

From 1 February, a ‘right to disconnect’ will be introduced in Belgium. The law will effectively ban civil services bosses from contacting employees. However, the law will not cover emergency or otherwise ‘exceptional’ circumstances.

According to De Sutter, employees need to fully disconnect from work to show positive well-being outcomes. Reportedly, after work employees remain on their computers. They also read work emails sent to their smartphones. She wrote in a tweet, “For federal officials, the right to be offline outside of working hours is now enshrined in law and will take effect from early February.”

Currently, the rule will only affect civil servants. However, a spokesperson for Federal Labour Minister Pierre-Yves Dermagne said that the law will apply to the private sector in the country.

In recent years, Italy, France, Spain and Portugal have all introduced similar laws to protect workers’ rights. Ireland issued a new law for employers in 2021 that decreed all employees had a right to switch off from work at the end of the day. In Portugal, the right to disconnect rules were introduced earlier. Portugal is strict in this matter. Employers who breach the guidance by contacting workers in their private time face fines in Portugal.