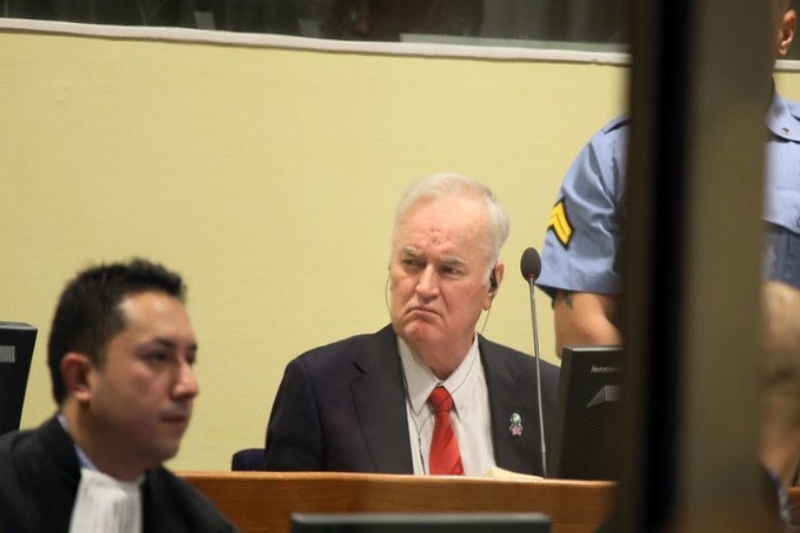 Europe – The office of High Commissioner of the United Nations Human Rights has warned against the increasing cases of hate speeches and related crimes in various Balkan countries. According to reports, cases are on the rise in Bosnia, Herzegovina, and in neighbouring Serbia too.

According to reports from the OHCHR, there have been many instances seen in both countries where individuals glorify atrocity crimes and convicted war criminals, target certain communities with hate speech, and, in some cases, directly incite violence.

Unfortunately, it seems these instances might be used to fuel tensions around election time too. There is a constant volley of inflammatory, nationalistic rhetoric and hate speech of some politicians that is prompting to hate crime against certain communities.

Background comes from the sudden emergence of Republika Srpska an independent country, with the Milorad Dodik, who represents the Serbs, declaring it so. This has increased the fissure between Bosnians, Serbians and Croats. There is Russian support towards this kind of division and subsequent violation of human rights.

Serbian groups that have been becoming powerful over the years are also backing the standout. Russia has always been opposed to expanding the European Union and NATO in Europe. Analysts claim that Russia encouraged ethnic groups in the Balkan countries as a part of this agenda. It is also being accused that the indifference of the European Union strengthens these Russian policies. After being elected as the High Representative of Bosnia and Herzegovina, Christian Schmidt had warned about the disintegration of the country. Schmidt had also warned that if the international community did not make timely moves, war could flare-up in this region again, strengthening the disintegration process.

The ones who don’t want war as seeking help from the US and Europe to intervene. UN has already given out a warning against the hate crime amongst the three ethnic groups. Bringing focus back to accountability, Spokesperson Liz Throssell has said that ‘countries party to the International Covenant on Civil and Political Rights, which include Serbia and Bosnia and Herzegovina, are obliged to ensure that incitement to discrimination, hostility and violence is prohibited in law and in practice.