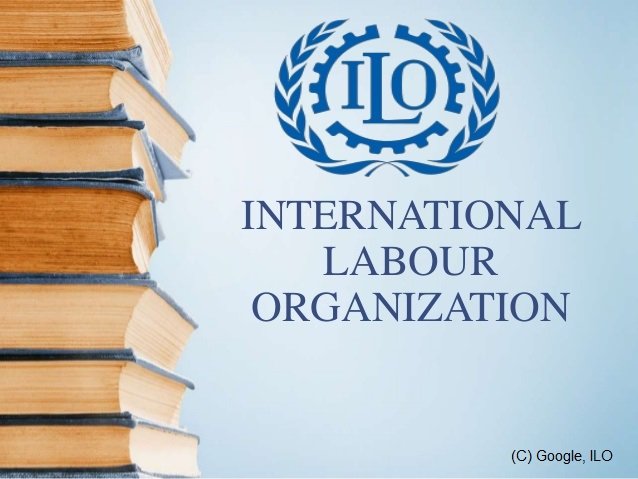 Since 1919, the International Labour Organization (ILO) has formed a system of international labor standards.

Since 1919, the International Labour Organization (ILO) has formed a system of international labor standards. These are legal tools drawn up by the ILO’s constituents (governments, employers, and workers), setting out basic principles and rights at work. The ILO’s Governing Body has identified eight conventions as “fundamental,” which address freedom of association, collective bargaining, equal remuneration, non-discrimination, and eliminating forced and child labor. Other non-fundamental ILO Conventions cover issues from wages, working hours, occupational health to safety, maternity protection, and social security.

The UN Guiding Principles on Business and Human Rights (UNGPs) highlight the state’s obligation to have enough rules in place to preserve workers’ rights, give direction to businesses on what they expect, and to guarantee adequate implementation of these laws (UNGPs 1-3). UNGP12 states that the responsibility of business companies to respect human rights refers to internationally recognized human rights. Understood, at least, as those formulated in the International Bill of Human Rights and the policies concerning fundamental rights set out in the International Labour Organization’s Declaration on Fundamental Principles and Rights at Work.

Most states have juridical protections for workers’ rights, although differences exist between policy and practice in several fields. Companies should ensure that they respect the local laws preserving employees’ rights, and in situations where these authorities fall short of international norms aim to follow the higher standards. Business can also deliberate adopt higher standards which are not designated by jurisdiction in their operations.

10 years since UK Anti-Slavery Day Bill raising awareness of #modernslavery and #HumanTrafficking. Time to reflect on real progress captured in 2015 UK Modern Slavery Act, growing international consensus on these crimes, and to refocus action on the global challenge. pic.twitter.com/nOUCAWiEX3

A model of criteria to protect workers’ rights can be seen in the UK Modern Slavery Act 2015 (MSA) which established three criminal offences: slavery, servitude and forced or compulsory labour, human trafficking and committing any offence with the intent to commit human trafficking. The first trial under the MSA resulted in the High Court of England and Wales finding out that a company had failed to pay the national minimum wage, had made unlawful deductions from wages and had failed to provide adequate facilities to wash, rest, eat and drink, and were required to pay damages to the victims. The first conviction of a UK business person for collusion to traffic was in connection with the supply of labour and saw him punished to 27 months in jail.

The Belgian label” was a product label of 2002 and propagated by law to promote socially responsible manufacture. Companies able to demonstrate that core labor standards were respected throughout their production chain for their products and services, can apply the “Belgian social label” to these products and services. The Minister for Economic Affairs grants the label on the basis of a binding opinion by a stakeholder committee.

While the Belgian social label guarantees consumers the respect for human rights, and labor rights in particular, throughout the entire supply chain, a series of limitations seem to have held back its success. The planned action includes drawing up these limitations, so that solutions can be formulated for the relaunch of a new upgraded label. Moreover, the NAP suggests that the information collected from the research may be useful for the discussion on introducing a “Made in Europe” label, which should promote respect for European standards, including the respect for human rights, with particular attention on workers’ rights and products.

The federal government of Belgique states that during talks at the European level, Belgium will promote the respect and inclusion of fundamental labour rights and international environmental standards – including in cases of development cooperation – in investment agreements and free trade agreements.

The government of Wallonia states that it will continue to advocate for the revision of model texts used in negotiations of commercial treaties in order for them to specifically respect human rights, labour rights and social norms, as well as environmental measures, accompanied by financial or commercial sanctions.

Also, in Asia we are witnessing an increased discussion of corporate social responsibility as a result of human rights issues such as low wages, poor working environment in the management process of multinational corporations. In the United States, government continues to engage with representatives of employers and workers, and with other governments, to address key issues including but not limited to: employment, protection of worker rights, and social protection.

How Saving Systems Can Help Migrants In Indonesia