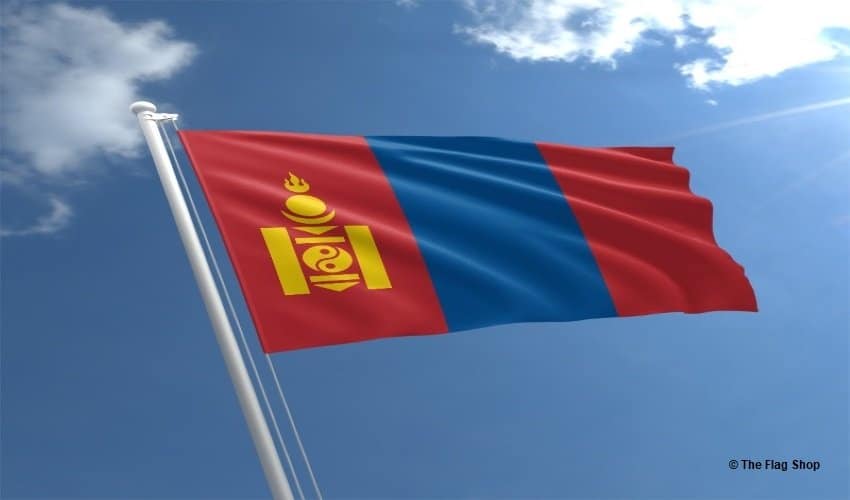 The US embassy in Mongolia in its latest report analysing the country’s human trafficking situation highlighted that the Asian country did not meet the minimum standards for the elimination of trafficking. The embassy added that though the country was making significant efforts to reach the basic standards but its far from reaching the mark to be labelled safe from trafficking crime. The US embassy in its report said that Mongolian government “demonstrated overall increasing efforts compared to the previous reporting period; therefore Mongolia remained on Tier 2”.

The embassy stressed that the government needed to capture more traffickers and identify more victims than the last years’ trafficking records.

Authorities did not identify any foreign or male victims, nor did they dedicate sufficient resources toward establishing standard identification or referral procedures. With the exception of forced child begging cases prosecuted under laws carrying insufficient penalties, officials did not detect or initiate any investigations or prosecutions of forced labor.

US embassy in Mongolia

There seemed to be a misconception among authorities that traffickers exploit only girls and women, due to which Articles 13.1 or 12.3 get rarely used to prosecute cases against  traffickers who targeted male victims and were given less hard penalties. The report also highlighted Magnolia government’s lenient attitude towards persecutors in some previous cases where the government was seen making provision of early release of some incarcerated traffickers, which directly contributed to continued incidence of the crime.

U.S. Embassy in #Mongolia 2020 #TraffickingInPersons Report | The Government of Mongolia does not fully meet the minimum standards for the elimination of #Trafficking but is making significant efforts to do so #HumanTrafficking #ModernSlavery #Exploitation https://t.co/FxtOCvsvkb

International observers said that the overall 2020 report showed negative growth as compared to the 2018 human trafficking report. The embassy revealed that in the 2020 reporting period, the government started 10 investigations involving 24 alleged perpetrators (compared to 17 investigations involving 62 alleged perpetrators in 2018). The report added, “Mongolia maintained a National Anti-Trafficking Program (2017-2021) and work plan aimed at improving prevention and protection efforts; the government allocated 509 million tugriks ($186,210) to implement this program (709 million tugriks ($259,370) in 2018 and no funding in 2017). This budget allocation allowed border authorities to continue using immigration software to screen for trafficking indicators among hundreds of Mongolian children traveling internationally with and without their parents or legal guardians; although they did not identify any victims among these children, border authorities prevented 105 of them from traveling as a result of detected vulnerabilities (none in 2018).”