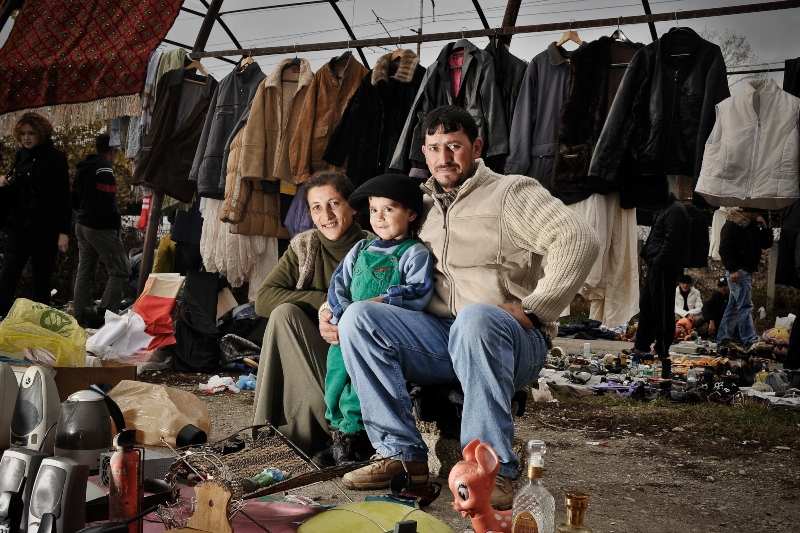 have promises made to bosnian laborers been fulfilled

Europe – During elections or during campaigns, you have often heard politicians promise a lot of things to people. They promise them rights, food, shelter, jobs and even monetary benefits but the question is how much do they actually fulfill?

A situation in Bosnia highlighted the struggle of laborers who have been promised rights by politicians on being voted to power but are not even getting the most basic of facilities at their disposal.

As per local media, a group of firefighters in the Bosnian town of Prijedor have been fighting to receive their jubilee prizes. Their fight has been going around for five years and till now no solution has been given to them.

According to the estate regulation, “after two decades of employment with an organization, a worker should receive one additional average salary as a bonus: in the case of the firefighters, it is about €540 each.”

Despite a fixed agreement, the authorities are not sticking to the promised deed. The city administration is the one responsible for this as it directly pays for its employees working under them but this time, they have denied to pay them.

The firefighters have followed every procedure to get the authorities to give them their due amount but it is no use. After much trial, they even took the case to the court where they finally won over a hugely spoiled bureaucratic system. The city budget finally had to pay them their prizes. However, the core issue is not about whether they got the amount or not, rather the issue is about the way they have been treated for something that was their right. If it was the elections, they would not have suffered so much and their demands would have been accepted in the blink of an eye.