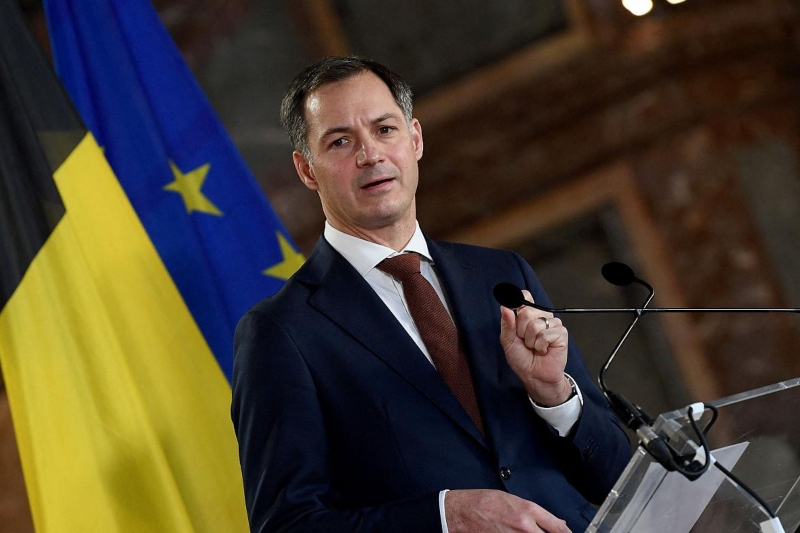 these countries have shifted to a four day workweek

Countries that have shifted to a four-day workweek

Ireland launched its pilot program in January 2022 to test the effectiveness of a four-day working week. Under this program, the working week drops from 40 to 32 hours, with no loss in pay for employees.

Workers liked the idea and negotiated permanent cuts in working hours. Around 86 per cent of employees now have the right to a four-day week.

Belgium started a four-day working week, without a loss of salary, under a series of labour market reforms announced in February 2022 by the government. Belgium Prime Minister Alexander de Croo announced the reform package.

7 Reasons Why Work-Life Balance Is Important For Everyone

7 Tips To Manage Your Work-Life Balance During Pregnancy

The 10 Tips for Mastering Time Management at Work

Earlier, Japan had an ‘over-work death’ culture. In 2021, the government asked companies to start a four-day workweek to improve the nation’s work-life balance. Panasonic is the latest Japanese company that offers a four-day working week to employees.

In January, Scotland started the trial of a four-day working week model. Several Scottish businesses are already part of the pilot programme. Scotland is also brainstorming ideas on how to execute this model because several people have said they would prefer to have a four-day week.

Spain is conducting a trial of a four-day workweek. The Spanish government has agreed to a 32-hour workweek for three years, without cutting workers’ compensation. Interested companies can join the trial with minimal risk.