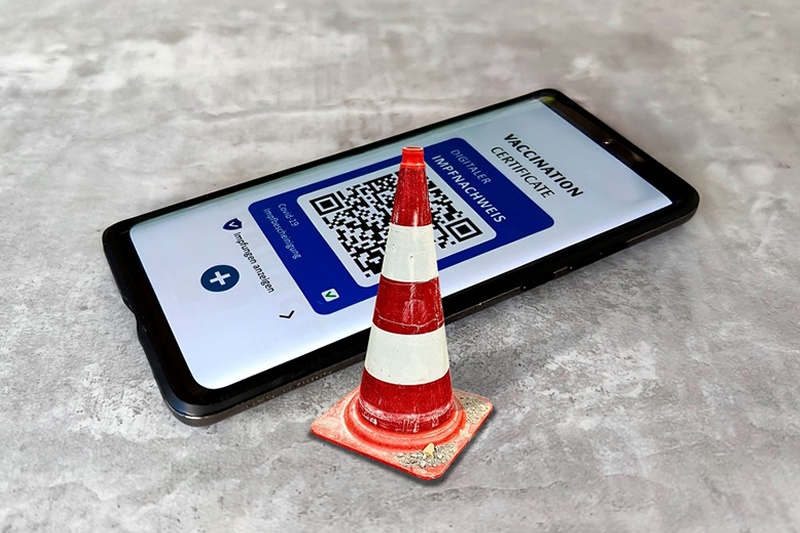 Scotland – Scottish officials have expressed their concerns over the announcement of allowing travelers who have received both the vaccine shots to attend large gatherings, events. Many believe that this may be too specific to certain sections of the Scottish(Scotland) population.

Just a day after the Scottish government decided to go ahead with the plans to follow the vaccine certification scheme, the Liberal Democrat Leader Alex Cole Hamilton has urged the human rights commission to investigate the matter by carrying out a statutory inquiry of the proposal.

He along with many other Scottish leaders believes that the agreement or protocol will only be limited to exclusion of only some Scots from places and events. As per the newly made changes, from October 1, people have to first provide proof that they have received both the doses of COVID-19 vaccine before entering nightclubs or attend large events.

The policy received backlash from the opposition and was voted against by the Labour party, the Tories and the Liberal Democrats in Holyrood. After their firm opposition, the Night Time Industries Association (NTIA) said that it plans on carrying out a legal challenge against the scheme.

Hamilton emphasised, “I have a real concern that these illiberal Covid ID cards will lead to ethnic minority Scots, young people and those from the most deprived areas being systematically excluded from public events and spaces.”

He also blamed the SNP/Green Government for not having any solid backup or foundation behind their plan. According to the leader, they are just rushing things without any factual support.

While talking to the press, he asked for the commissions support which has been set up by Labour and the Lib Dems saying that exactly a situation like this requires the support of this facility. Only their power to investigate the truth behind this scheme can help people going forward.

The Scottish Lib Dem leader believes that this is a hugely significant policy decision. This decision is against the very basic rights that are granted by the society as it controls freedom, said the leader. The decision was confirmed by First Minister Nicola Sturgeon last week receiving a lot of anger from the public.