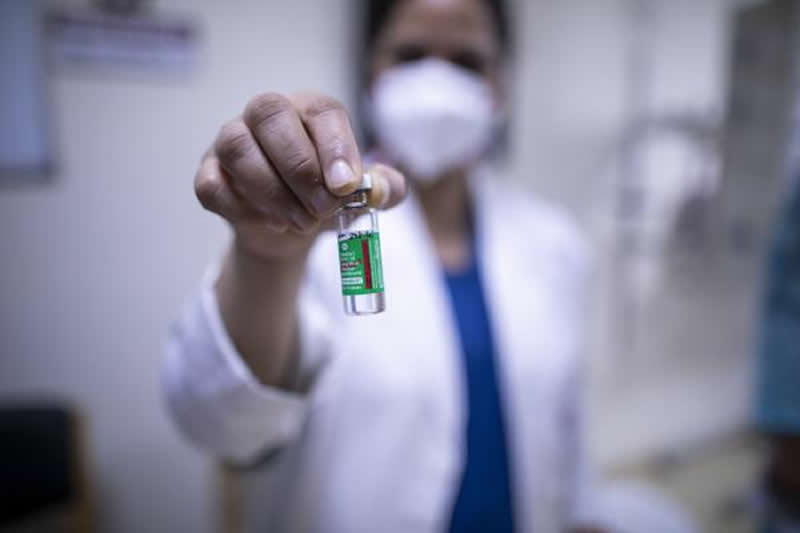 A recent report has just shown that only less than one percent of almost 6bn doses have gone to low-income countries. The human rights groups are now slamming pharma companies to not place their profits before the precious lives of those staying in poorer nations of the world.

Under the Covax scheme, rich nations were supposed to provide a portion of their vaccine supply to meet the demand of the poorer nations. In reality, this has either been delayed or not happened at all.

In a recent revelation, Amnesty International has actually blamed six pharma companies that have developed Covid-19 vaccines of fueling a global human rights crisis. The human rights watch group has pointed out how these companies have used the intellectual property rights route and refused to share the vaccine technology that could have boost vaccine production and therefore supply.

These comprise Astra Zeneca, Moderna, Pfizer, BioNTech, Johnson & Johnson and Novavax. Shockingly, of all the vaccine supply, almost 80 percent has been shared with rich nations. Of these mentioned, it was discovered that Pfizer and BioNTech have so far delivered nine times more vaccines to Sweden than to all low-income countries combined. No wonder, both have enjoyed increase revenues in 2021 as compared to that in 2020. Prices have also been escalated, the report said.

In its defense, BioNTech reassured Amnesty that it was working to provide 2bn doses to low- and middle-income countries in 2021 and 2022. Till date, Moderna has not supplied a single dose under the Covax scheme. Similarly, J&J refused to share its formula and technology for mass production. It’s a single dose vaccine that is now opening shop in India.

It has promised Covax programme that by establishing its 12 manufacturing and supply partnerships across four continents, it would make its contributions. But nothing came of their promises. While Novavax, which has yet to be approved for use, plans to provide almost two-thirds of its production supply to Covax, the report claims it has refused to share its knowledge and technology.

Some rich nations have been sharing their doses with poorer nations but this is not enough, according to UN report and sources. The larger population of South America, Middle East and African continent needs its second dose, and it some cases even the first.