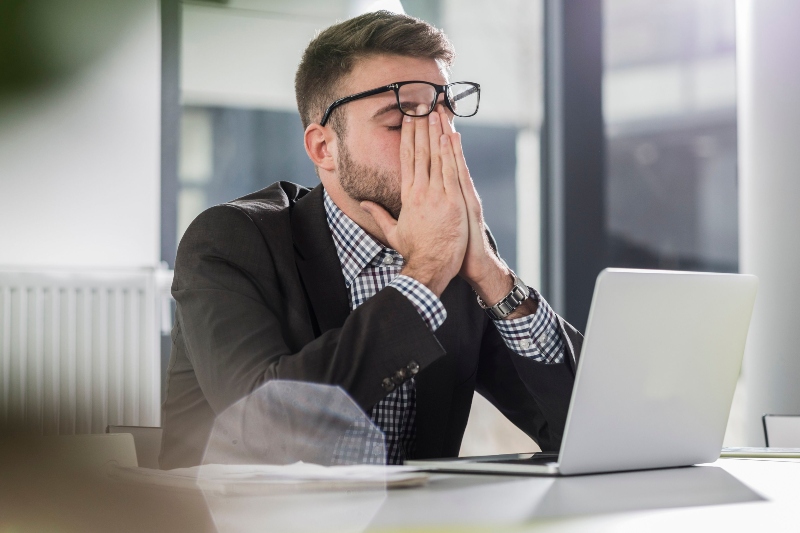 cred user not in favor of work from home, calls it damaging

Work Life Balance has created strong perceptions about the working environment for employees. There are some people who are immensely comfortable with the way things are while others want the things to go back to the way they were before.

At a time like this, it becomes all the more important to know what the employers want. CRED founder for example made it clear that he does not like how comfortable work from home has become.

Kunal Shah asserted that the work from home style may be comfortable at first but is damaging in the longer run.

“Impact of WFH on youth is the same as the impact of children who study at home. No real bonds. No real social or network skills. Illusion of understanding and learning. No osmosis. Comfortable but damaging in the long run,” he said in a tweet.

But like any opinion, this too was met with certain disagreements. One of them was Bitinning founder Kashif Raza who believed that even when there were schools and colleges, people still progressed.

Raza asserted that it is not by doing mundane, regular jobs that makes people progress in life, rather it is the life experience that leads them that way. Not just him but there were other users who found his tweet one-sided as they feel that they have had some of the best experiences while working from home.