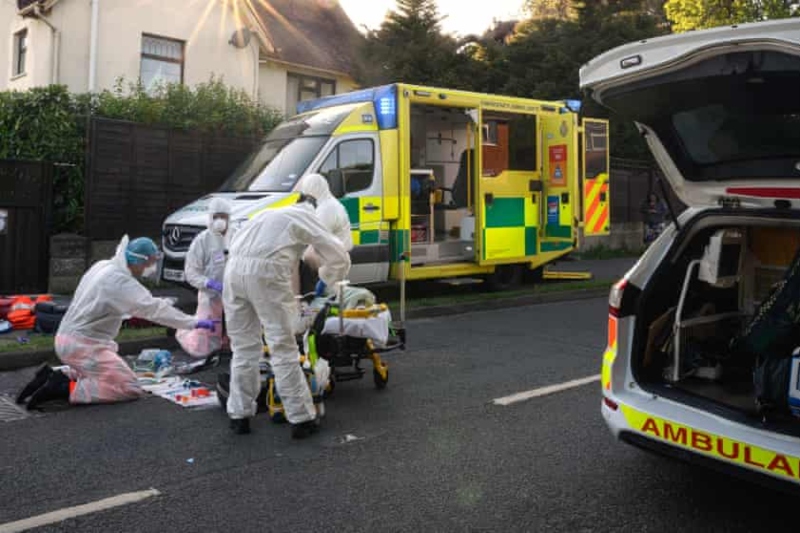 more than half of nhs paramedics suffering from burnout due to excessive workload, study finds

Europe – A study has found that over half of paramedics are suffering from burnout caused by “overwhelming” workloads, stress, and pressure of coping with the Covid-19 pandemic.

The study has found that frontline crew members get small meal breaks. Reportedly, their shift often ends late. It causes high levels of stress and anxiety among frontline workers.

The working lives of ambulance staff are also difficult as they find it hard to deal with patients who need urgent medical treatment. The stress is caused because of the combination of a lack of management support, the public’s “misuse” of the ambulance service, involuntary overtime, and a poor work-life balance.

The recent study was published in the Journal of Paramedic Practice. The research is based on responses from 382 crew members of the unnamed NHS regional ambulance service in the north of England. The staff are facing serious mental health problems because of too much work pressure.

The study revealed that burnout is causing a decrease in staff efficacy and reducing the quality of patient care. Reportedly, the current workload appeared to be overwhelming for them. The workload also negatively affected their mental health and work-life balance.

Some crew members also have negative feelings about their bosses. They do not feel appreciated and valued at the workplace. Reportedly, the staff only get a 30-minute break during an eight-hour shift. The staff are generally exhausted to take care of the patients because sometimes they have to do overtime.

The study also revealed that the government’s failure to fund services properly has left ambulance services and hospitals with a small number of staff and fewer emergency vehicles.