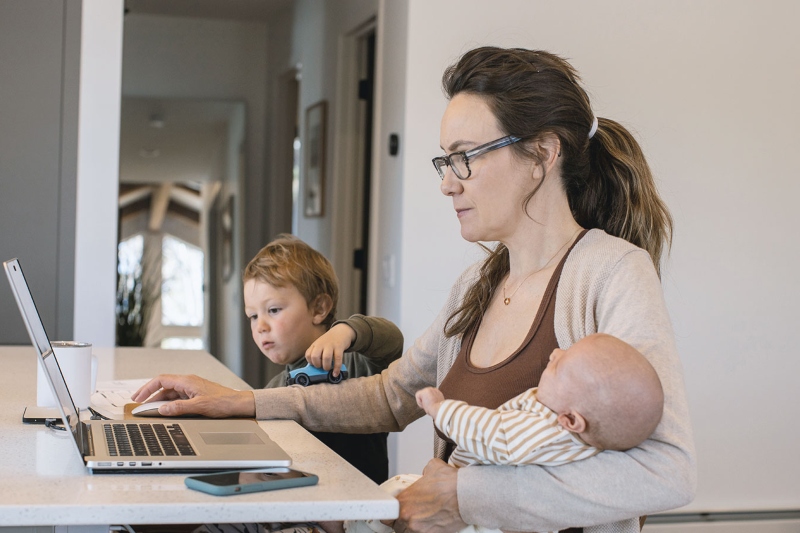 Whether we accept it or not, work and working pattern changes when it comes to women. It is not restricted to attaining the balance between two sides but it extends to being subjected to various judgments by your colleagues, bosses and others.

Despite giving their best, women are put on pedestal waiting to be judged at every point of time in their career. An incident that took place in Indonesia highlighted this sphere in the work culture.

A female journalist, who is known to have worked in the field for the longest time, was criticized for using phone while on work. She quickly snapped saying that every time one is on the phone does not mean they are delaying their work, it can be a work call too.

She was harassed for using her phone and some of them even said that just because  she is a woman, she is getting so much leverage.

She highlighted that during the time of Covid-19 pandemic, not only doctors but even journalists from all over the world are working equally hard to get you updates from time to time.

They are delivering crucial information to people who most need it and at a time like judging them on the basis of whether they are male or female. While talking about this, she also said that even after working so hard, constant scrutiny over them as journalists as well as being a woman creates a lot of pressure. This further builds up to an extent that they have difficulty to balance their work and life in reality. Because of the constant pressure on them, the judgements they go through, they have difficulty attaining balance. The theory of work life balance and how important it is fails here.