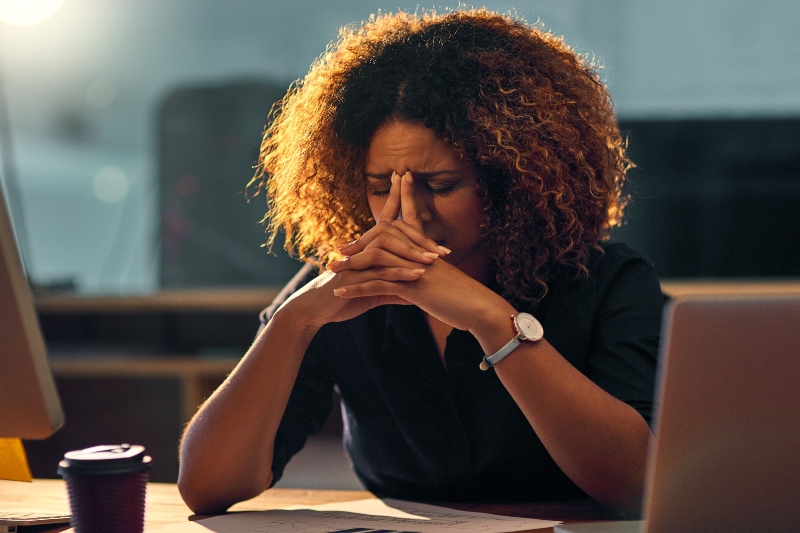 Nearly one in three trade staff have taken time off work over the last 18 months because of their mental health and an increase in their workload.

As per the survey, half of the people have seen an increase in their workload over the last 18 months. These workers are putting in an average of 4.8 extra hours each week, which is equivalent to almost three extra days a month. Employee burnout rates and declining mental health are impacting their work productivity.

Nearly one in four have experienced burnout because of their busy work schedule. They feel their overall health and wellness impacts their productivity at work. Reportedly, financial concerns and fear of Covid-19 infection and isolation were also given as top reasons for the poor mental health of the employees.

More than one-fifth have used social media apps as a result of stress, while 20% have hired additional staff to help deal with the workload. Reportedly, only 17% have raised the issue with their boss. More than one-third of people feel that there is not enough awareness of mental health among trade staff.