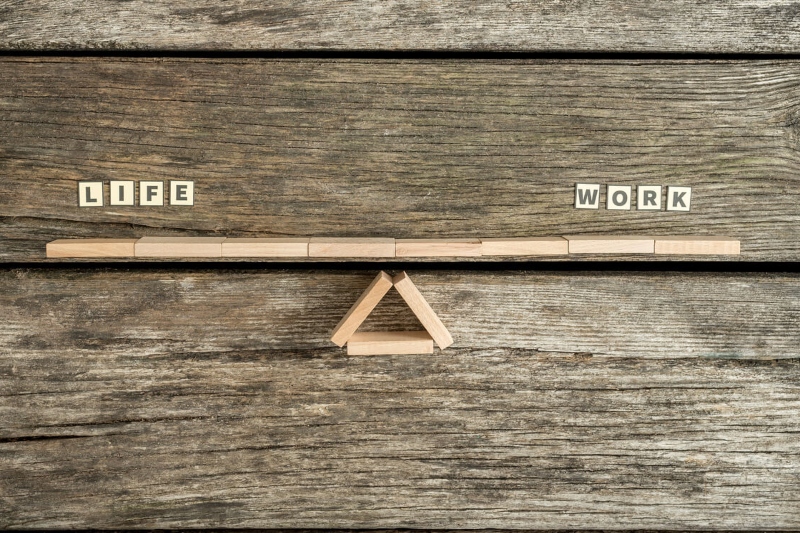 United Kingdom – Thirty-four per cent of the United Kingdom employees have returned to a previous employer within the past five years or plan to do so in the future for better work-life balance.

The research was conducted by employee benefits provider Unum UK on this matter. The research found that a quarter (25%) of respondents have, or plan to, return to a previous employer for a higher salary. Reportedly, 19 per cent of workers want to return to their previous employer for flexible or hybrid working options, 18 per cent for better employee benefits, and 14 per cent for a better environment, and social and governance commitments.

According to the research, one-third (35%) who joined back the previous employer within the last five years were from London, compared to just 8% who were from the east of England.

The research also found that of those who have child care and eldercare responsibilities, 59 per cent felt their employer understands their needs regarding this well. The workers also have responsibilities to take care of them and so they want a better work-life balance. Despite this, 35 per cent said their mental health has suffered because of dual responsibility. The organizations offered support to this group, 39 per cent of respondents said that they were offered flexible working arrangements, and 28 per cent said that they had the option to work remotely when required. However, 21 per cent of respondents said that their employer did not offer any such support.