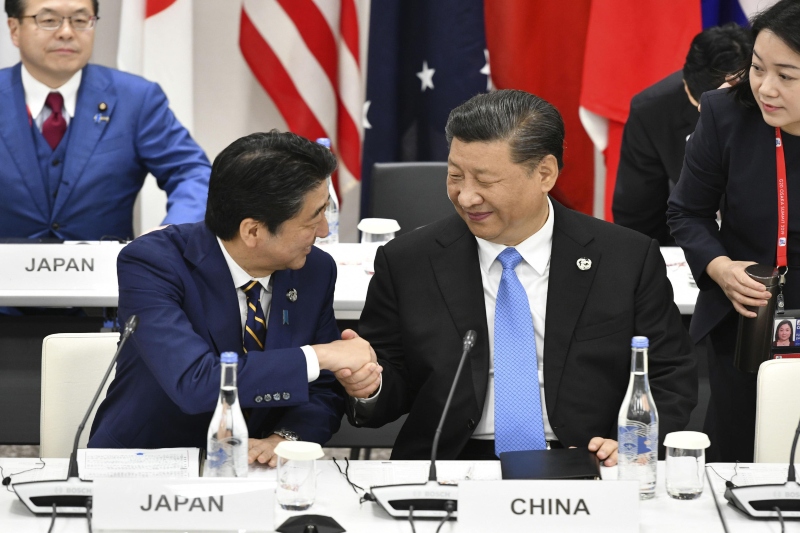 Japan – In a rare move, Japan has announced a regulation against the human rights atrocities in China on Tuesday. As per a report, the Japanese parliament adopted the resolution today which will act on the situation in China related to the human rights breach.

It urged the Chinese government to take relevant steps in the matter. China has been called out for its desperate attempts to hide the suffering of Uyghur muslims in the Xinjiang province.

Not only is the country ignoring the threats and warnings of the other world leaders, it also making an attempt to hide the death tolls, detention tortures of the Uyghur community.

In the wake of this, Japan had already announced that it will not be sending its relation for the upcoming Beijing Winter Olympics.

Before this, the United States had already announced a similar call. The two countries made it clear that they have taken this step with respect to the human rights regulations but China denies it saying that they might have ulterior motives.

The current government has been very straight regarding its relationship with China. Since joining the office in October, Japanese Prime Minister Fumio Kishida said that Japan will no longer be mincing words in context to China. As per this resolution, “Human rights issues cannot just be domestic issues, because human rights hold universal values and are a rightful matter of concern for the international community”.