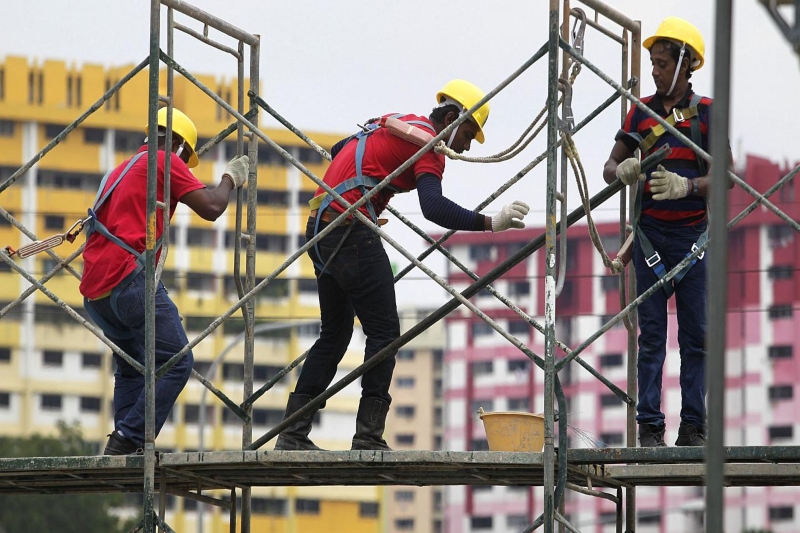 Even though migrant workers have been fighting for their rights for the longest time, it was only during the pandemic that their struggles were most highlighted.

The reason behind this is that the majority of them had to suffer either due to their job or wither personal losses, which mostly happened due to their inaccessibility of basic needs. The world is witnessing a labor shortage at the moment and labor intensive countries have low employment scopes while those which have the ability to recruit have very few laborers.

But this loss of either of the positions highlights the importance especially during the pandemic. It is high time the governments all around the world start to notice the changes in their well-being and focus on providing a better environment for them.

Many of the activists have also started to loudly speak on such topics and have forced the governments to stop viewing them merely as occupiers of their lands. The issue was furthermore highlighted during the Reuters Next conference where many Asian labor activists talked about how during the pandemic, the world is acknowledging the importance of the workers.

They also asserted that loss of migrant workforce is deeply impacting major economies of the world. Giving examples of various Asian countries around the world, activists talked about inter-border issues, proper living conditions and medical facilities made available to them.

Alex Au, Vice President of Transient Workers Count Too said, “Once that phenomenon appeared… the problem (with recruitment fees) was solved by itself and there was upward pressure on salaries.” The panelist further stressed that the migrant workers have long been treated as baggage by many of the countries and it is assumed that they are responsible for locals not getting jobs, however, they are merely used to fill unwanted jobs.