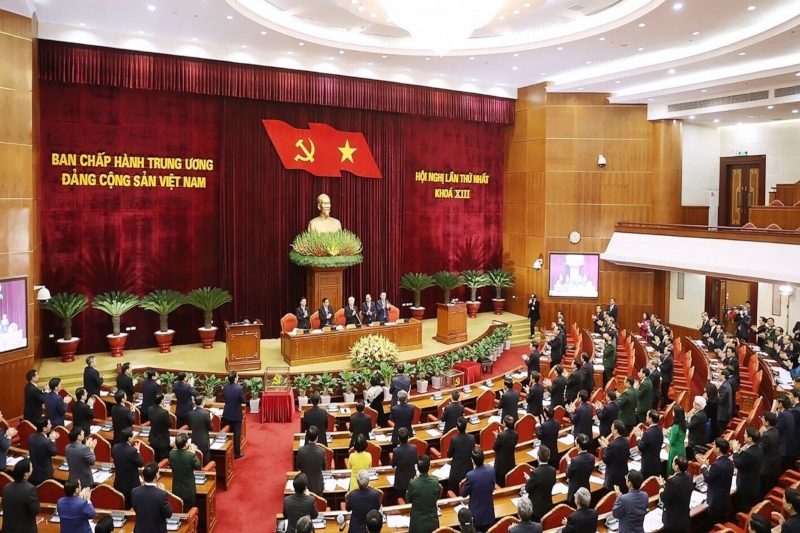 Vietnam – A report by the Human Rights Watch showed over 170 activists put under house arrest in Vietnam. This incident is highlighting serious human rights concerns in the country as reports about abuses against the activists have seen a rise in recent months.

They have not only been put under house arrest but they are also barred from traveling to other places. They also have been  reportedly assaulted by agents of the Vietnamese government.

As per some of the sources, it all started to silence those who were raising a voice against the government through a silent campaign.

The HRW report stated that there have been attempts at obstructing the movements of people inside the country as well as outside it. These incidents are majorly overlooked especially when things are against the communist governments imprisonment activities.

They are forcing their ideologies on people which essentially leads to suppression of fundamental liberties.“ Security agents have harassed, intimidated, assaulted, and arbitrarily detained him, and imposed house arrest and a travel ban,” said the report.

The investigative report also stressed that they have found over 150 people who have been imposed with travel bans and many others were under pressure from 2004 till last year. One of the more famous names was of Nguyen Tuong Thuy who has been tagged as a political prisoner.

He was an army veteran but now as he started with activism, he has become a classified political criminal. He was sentenced to 11 years in prison on charges of “making, storing, disseminating, or propagandizing” As a nation, Vietnam has always promoted its efforts to safeguard human rights but after the release of the report of HRW, the government has forbidden anyone to make a statement and not official statement has been issued.