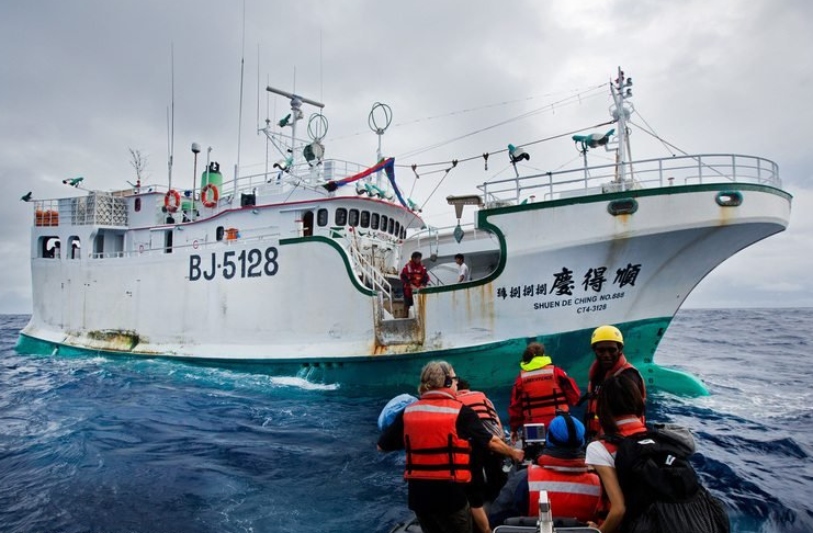 us still unsatisfied with seafood industry operations in taiwan

United States – To say that the United States is disappointed with the sea food operations in Taiwan is saying the very least.

It has already warned the Taiwanese authorities about it and like they previously decided, it was time for them to assure that no labor rights abuses are taking place in its territory.

In line with this, Taiwan has decided to revoke the authorization for investment in operation of foreign-flagged fishing vessels. The authorization was reportedly granted to the owner operator of a vessel owned by a Taiwanese businessman Da Wang.

The vessel was the one that came under scanner by the United States Customs and Border Protection (CBP) department after they found out that there were labor abuses in the vessel as it reached the US shore. This is the third time when US’ customs has caught them for malpractice while on waters.

The US officials caught the vessel on January 28, 2022, after which the investigation issued a notice saying that a forced labor finding had been observed at the vessel. The investigation showed that all 11 practices were not kept when it comes to the labor rights practice on the vessel.

Due to the complicated structure, the ruling stated that all the sea food affiliated with the company owned by Da Wang should be confiscated at all US ports. Later on, upon being addressed, the Taiwan Fisheries Agency issued a press release stating that they will tackle the shortcomings at the earliest.

The press release stated, “The operator at the given fishery has been doing all the efforts and possible improvements in the hope that the vessel could be removed from the WRO list.” It added that they have started taking note of events two years ago and they will soon make efforts to tackle the issue.