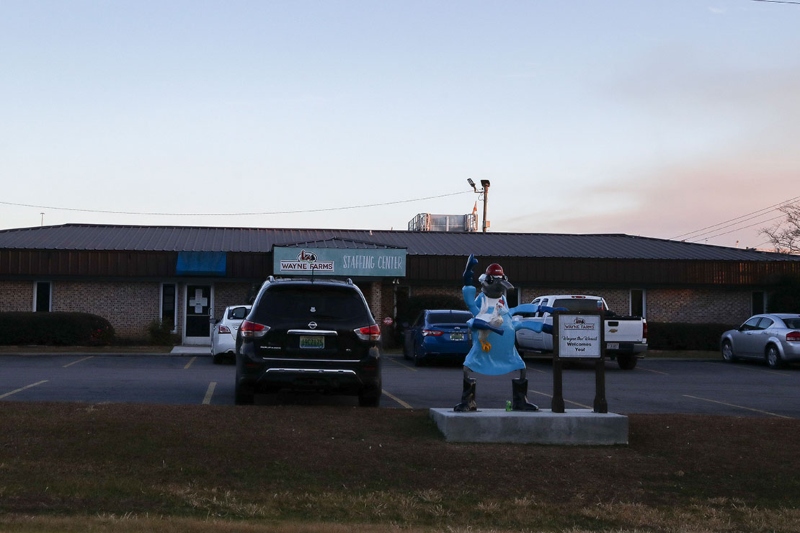 migrant teen lands job at an alabama plant, report suggest many other teens being apart of it

United States – Central America has been witnessing a surge of migrant workers moving towards the United States since the last few weeks. Reports reveal that neighboring nations are finding ways to enter the territory in search of work and a better living.

Even though the migration was known to most officials in the region, teens being a part of it was not a common knowledge. These teen workers are mostly found working in poultry farms of the United States, which is heavily dependent on the labor force and is recruiting a lot of staff.

A report in Reuters revealed that a teen worker was found in Guatemala, who had reached a farm with the help of illegal brokers and somehow landed a job at an Alabama plant. She is 16 and during the time for her education, Amelia Domingo found herself working on chicken processing machines.

She is forced to work at the plant after her family has been found to be debt ridden to loan sharks in her native Guatemala. She has managed to be gripped with the current spike of migrant workers from Central America to the United States.

She described the lack of available opportunities at her native. She said, “There’s almost no opportunity. Most people my age have to leave.” What she spoke was hidden to no one but it was time it had come into focus.

However when confronted by the spokesperson at the Department of Health and Human Services, the service said that it is hard for them to comment on a single case. The influx of migrants was highlighted earlier too but on spot steps were not taken. This is despite the  U.S. Customs and Border Protection projects that there have been more than 169,000 times when unaccompanied minors have been found in American land.