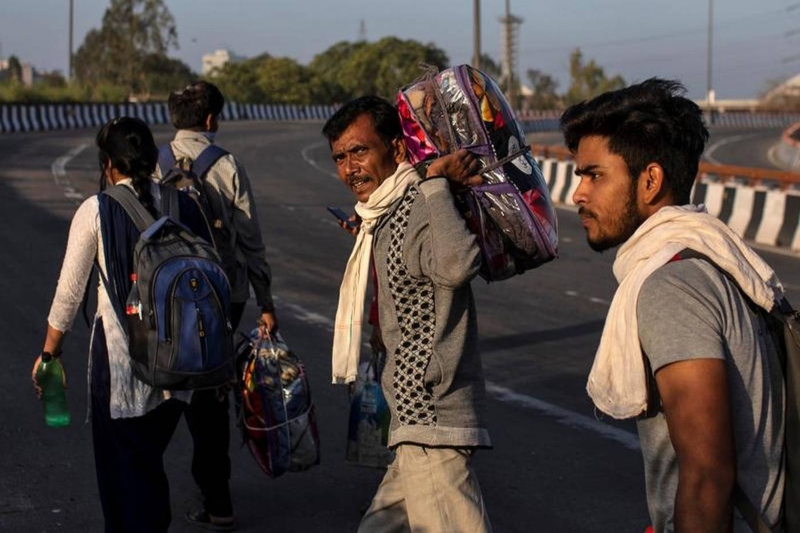 JADS claimed that young Adivasi families are being pushed into bonded labour as the rural economic crisis deepens. The group brought to light the case of 250 workers from Madhya Pradesh who were working in conditions amounting to bonded labour in Maharashtra and Karnataka.

Adivasi families are forced to migrate as far as Karnataka and South Maharashtra to work under harsh conditions because of unemployment and indebtedness in rural areas of Madhya Pradesh.

Reportedly, over the past few weeks, nearly 250 migrant workers and children have been safely brought back after police complaints of violence and exploitation.

The Barwani police helped JADS to rescue migrant workers. However, they did not take any action against the culprit. Reportedly, social workers in Belagavi have helped one group of workers register cases there.

According to Counterview, this large-scale displacement of thousands of workers can be witnessed all across the Adivasi districts of western Madhya Pradesh. Reportedly, illegal ‘contractors’ working for sugar industries in Karnataka and South Maharashtra give Adivasi migrant workers a loan of around Rupees 30,000-40,000 in the lean summer months in exchange for work in the cane fields supplying the sugar factories. The migrant workers are taken from their villages to these fields to work. Pregnant women also work at harvesting the cane and loading them onto trucks for 13-20 hours a day.