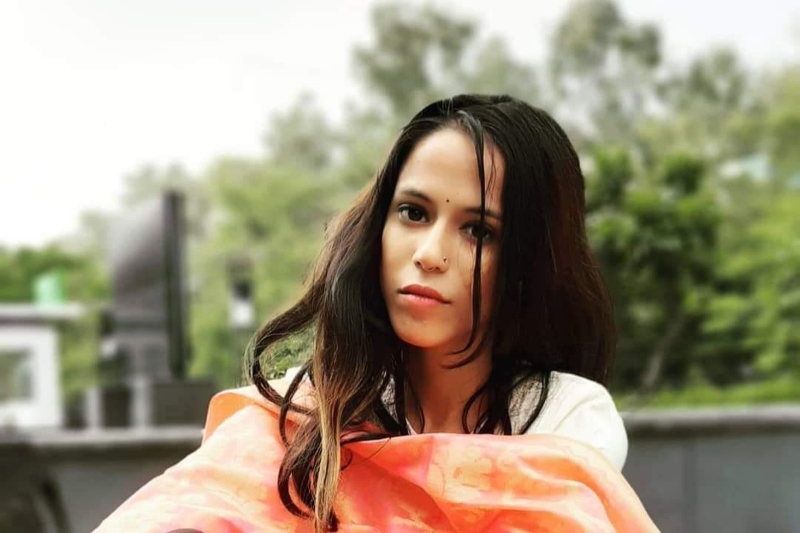 The worker is a native of Assam’s Mangaldoi town. Reportedly, she was tortured extensively between March 2021 and February 2022 by the serving IPS officer and his wife at their Panchkula residence. She was allegedly tortured by them regularly. She also suffered severe injuries. The worker is currently admitted at the Safdarjung Hospital in Delhi.

The Delhi police filed a Zero FIR (First Information Report) in the matter under relevant Indian Penal Code (IPC) sections at Fatehpur Beri Police Station on 8 February. The worker’s family lives in the Fatehpur Beri area of Delhi. The case has now been transferred to Panchkula Police in Haryana.

According to The Print, the worker was tortured because she couldn’t meet her employers’ work expectations. They asked her to wake up at 5 am daily and do household chores round the clock.

The worker reportedly said, “I was tied down with ropes for seven days in January. They threw water on me, beat me up with wooden sticks regularly.” Reportedly, the IPS officer didn’t give her full meals for days. His wife threw loaves of bread on the ground. The worker was made to sleep on the tiled floor. She was hired to work in Haryana through a one-person agency in Gurugram.

They used to beat the workers for hours that she was often unable to wake up for work the next day. They also cut her hair. They used wooden sticks to hit her, and they slapped and kicked her in her abdomen. The worker is in hospital in extreme pain.

Reportedly, the IPS officer and his wife allegedly drove another domestic worker to run away after torturing her similarly for a fortnight in 2021.