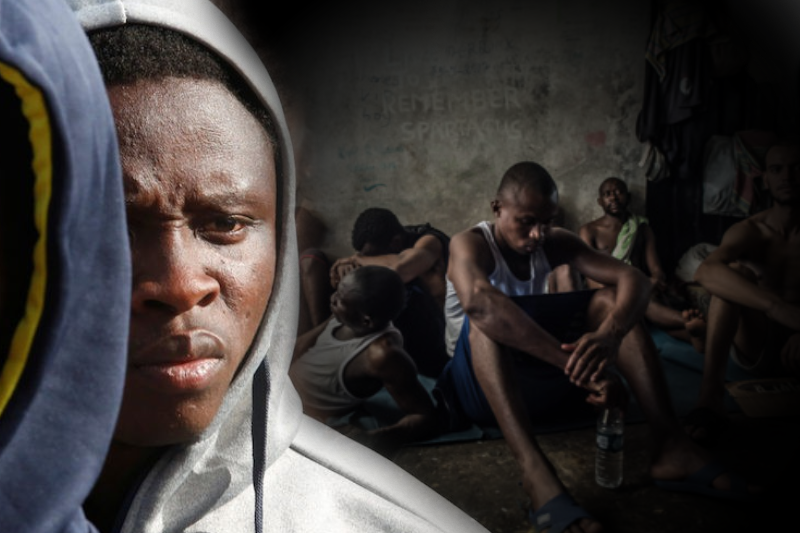 United States – A new report has shed light on how asylum seekers from Cameroon, who were deported during term of United States President Donald Trump bore the brunt of abuse on returning to their country of origin. They suffered imprisonment, rape and torture on returning, with many being forced to hide or even flee the country again. The report was published by global organization Human Rights Watch on Thursday that found that approximately all the deportations made in 2019 and 2020 under Trump administration had faced some form of abuse on returning to Cameroon, including detention, extortion and even confiscation of their identity cards.

During last months of Trump administration, there was a step up in deportations by ICE (Immigration and Customs Enforcement) of migrants from Africa, especially those from Cameroon. The ICE detainees have alleged that they had been forced to fingerprint or sign documents, believed to be waivers that render agreements to their deportation. In October and November 2020 alone, more than 80 Cameroonians have been reported to be deported by ICE. These deportations reportedly were carried out despite warnings from human rights groups and rights lawyers that they would be sending them back to extreme dangerous conditions.

The 149-page report by HRW titled, “‘How Can You Throw Us Back?’: Asylum Seekers Abused in the US and Deported to Harm in Cameroon,” underlines the circumstances in Cameroon, West Cameroon is facing a deep conflict between armed anglophone separatists and government, where frequent arbitrary killings and military patrols are common. The report noted between 2019 and 2021, security forces of Cameroon imprisoned or detained at least 39 of the deported asylum seekers. Most of them were reportedly held in inhumane conditions and even solitary confinement. HRW has underlined 14 cases of physical abuse – 13 by Cameroon’s security forces and one by armed separatists. Furthermore, three women were raped in custody by “state agents”.

One woman shares her agony, who was deported in October 2020, at the hands of government soldiers during period of six weeks detention in Bamenda, northwestern Cameroon. “Every two days … they were using ropes, [rubber] tubes, their boots, military belts … They hit me all over my body,” she told HRW. “They said that I’ve destroyed the image of Cameroon … so I had to pay for it.”