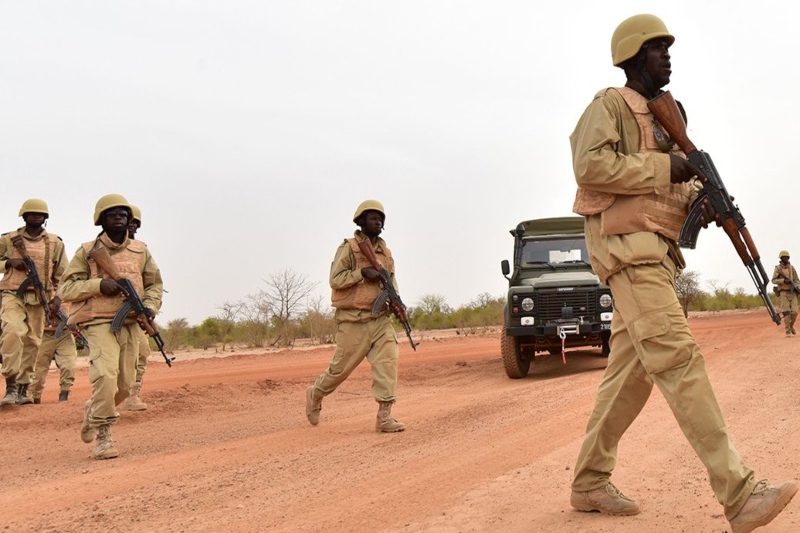 West Africa – Human rights violations continue to increase in Burkina Faso. The six-year conflict with terrorist groups has spread to the southwest of the country. The conflict is also spilling into neighbouring countries

According to VOA, in November, armed men entered a woman’s house at night. They started shouting and shining flashlights on her. The woman revealed that they kidnapped her husband and disappeared into the night. The country is on a downward trajectory with kidnappings and poverty. She said that seven people were killed that night. Local people found their bodies a few days later. Her husband’s body was among them. She later buried the body of her husband

She claimed that Burkinabe security forces kidnapped her husband and killed him. The Burkina Faso Armed Forces are the national military of Burkina Faso. Reportedly, at her husband’s funeral, they came again and detained people from the Fulani ethnic group. The Fulanis are one of the largest ethnic groups in West Africa. Fulanis make up the majority of victims of pro-government forces.

The people are scared because the security forces kidnap and kill people without any cause or investigation. The country has been battling armed groups linked to Islamic State and al-Qaida for six years. In 2021, the conflict started to spread in the southern region.

Reports of extrajudicial killings by Burkinabe forces have also increased. The unlawful killings by state security forces and pro-government militias during counterterrorism operations continued to rise in the country.

Reportedly, in the southwest municipality of Djigoue, people were abducted or killed by security forces in November. Some alleged that government-backed civilian militia groups were responsible for deaths.

The Dozos, a militia group of Burkina Faso, also shot and killed people. The humanitarian situation in the country deteriorated further in 2021. The security forces are relying on the Dozos to maintain security.