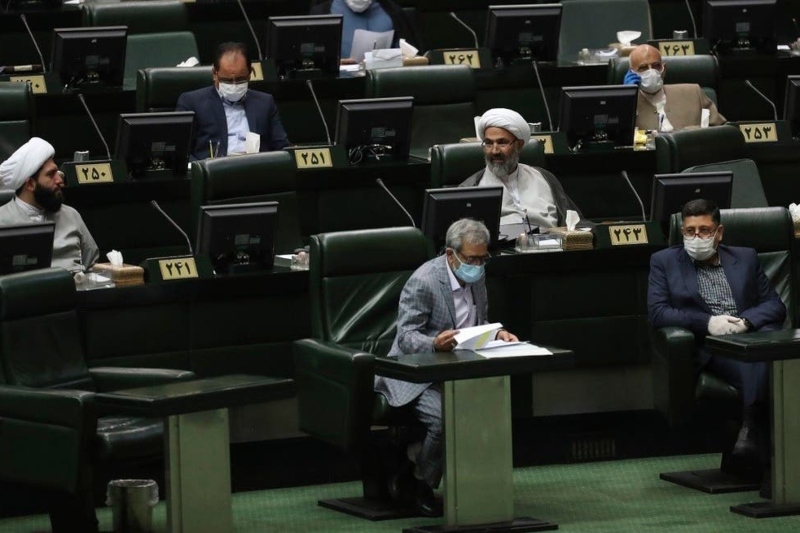 Iran – The Internet bill that Iran has been threatening to put into force needs to go- is the strong message that comes from the United Nations human rights experts are saying. The bill, if made the law, will cut the country from global internet services.

Freedom of speech followed by access to internet has been a major problem in Iran. It was initially proposed in 2018. The bill would grant the Government and army extensive control over infrastructure that connects Iran to the global internet. Iranian regime has always been intolerant to free speech and use of social media by individuals and media both.

If enacted, the legislation will force technology companies to “follow state guidelines” or be subject to bandwidth throttling and blocking. In November of 2019, the country had enforced an internet blackout which was brought down only when the country was publicly shamed by the US on misuse of power and disregard for fundamental rights of free speech and expression of citizens.

It has been confirmed that the Iranian Parliament may soon ratify the “Regulatory System for Online Services Bill” – more commonly referred to as the “User Protection Bill” – and adopt the legislation in mid-March by invoking a constitutional provision that permits the regular parliamentary process to be circumvented.

Among other issues, the bill will likely block any remaining websites and platforms run by foreign companies still operating in Iran, require people to use IDs to access the internet and criminalize the distribution and sale of Virtual Private Networks (VPNs). It will also require social media platforms to cooperate with the Government in surveillance and censorship. As of now, social media handles like Twitter, Youtube, Facebook, Telegram and Signal continue to be banned in Iran.