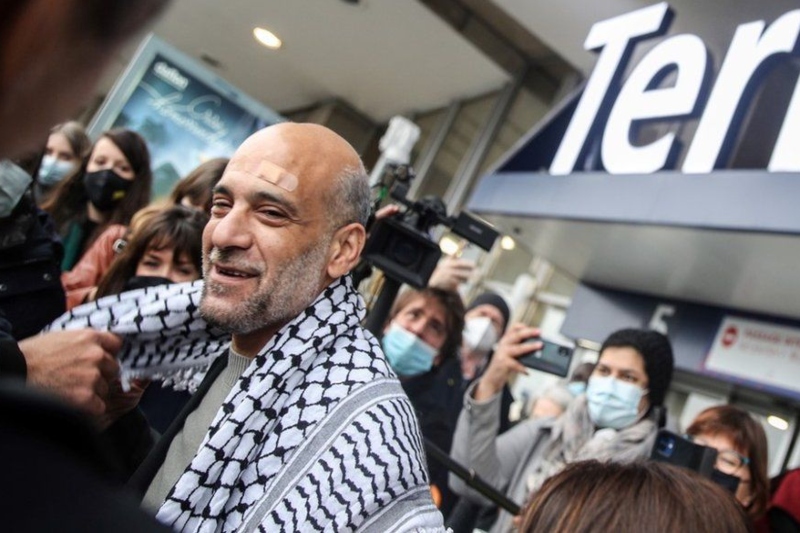 Egypt – According to an account given by a released prisoner from Egypt, it is not less than a nightmare to exist in the Egyptian prisons. An activist who was imprisoned spoke in confidence to a leading media agency about a mechanism of torture being used in order one would give up information on the other.

Prisoners are usually forced to share their cells with multiple prisoners. Treatment for someone who might have been fighting for the normalization of relations between Israel and several Arab countries was made to stand against a wall, blindfolded and handcuffed for three days together. These was termed as VIP treatment by the guards.

There is an influx of prisoners with little or no political involvement. Reasons for arrests are flimsy. Many who are detained, their crimes are not proven in court either. Be it protestors, human rights activists, social media crusaders, even if one is caught, they are forced to give out more names.

The situation has been desperate after the Mostafa Madbouly took charge. It wasn’t as bad even at the time President Hosni Mubarak – who was toppled by the 2011 uprising in which Mr. Shaath played a role.

Judiciary isn’t independent, detentions are arbitrary and there is no control or sense of respect for human life.

Individuals have been detained if someone in the family has sung anti-government spirited poems or songs. The situation is similar to that in China or Iran as of now. When asked, Sisi has denied the existence of any political prisoners when thousands were rotting in crammed up jails. In another isolated incident, a freed Irish prisoner spoke about his ordeal about spending time in Egyptian prisons. After four years of being imprisoned in Egypt he said he witnessed dozens of cellmates becoming radicalized and adopt views of the Islamic State group during his brutal captivity in overcrowded jails.