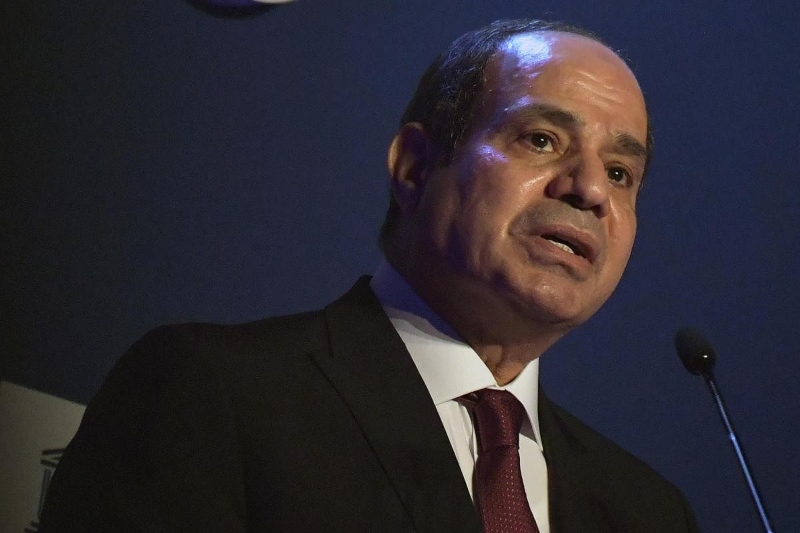 Egypt – Sticking to its previous decision of pausing the military aid for Egypt, the United States stated that it was once and for all canceling the USD 130 million over human rights concerns as reports about rights violations get highlighted in the media.

This is after the United States had already approved a massive $2.5 billion arms sale to the country. On Friday, the state department of the country said that Egypt had not been able to meet the conditions that America had asked to fulfill to ensure the human rights situation in the country.

It was not confirmed whether the Biden administration will go ahead with the deal or not as it had just announced pausing the discussion till some steps are guaranteed by the Arab nation.

The money which was meant for Egypt has now reportedly been shifted to other programs. The White House did not elaborate.

“The (government of Egypt) made notable progress on the conditions but to date has not met them all,” said the State Department.

It stressed that soon the deadline scheduled for the purpose will be crossed and hence the administration decided to reprogram the $130 million to other national security priorities.

Along with announcing the cancellation of the mentioned aid, it did not say anything about the recent sale of $2.5 billion  that was also directed to the country. Earlier in September also, the Secretary of State Antony Blinken in September approved the release of $300 million but withheld the other financing.