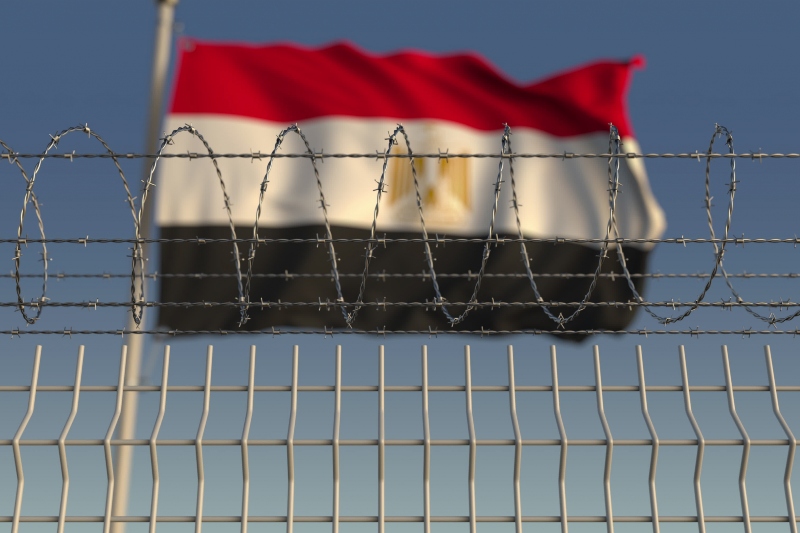 egypt’s human rights atrocities must be condemned by eu

Egypt – Amnesty International claimed that European politicians are putting short-term interests ahead of human rights by supporting the Egyptian government as it continues its attack on human rights, ahead of the EU-Egypt Association Council sessions on Sunday 19 June 2022 and Monday 20 June 2022.

“EU leaders will meet with Egypt’s Foreign Minister to discuss deepening ties and providing political and financial support to the Egyptian government, which is arbitrarily detaining thousands of opponents and critics in inhumane conditions and suffocating civil society, while Egyptian courts handed down the most recorded death sentences worldwide in 2021,” said Amnesty International’s Egypt Researcher, Hussein Baoumi.

“The EU must quickly condemn Egypt’s abuses and prioritize human rights in negotiations about EU-Egypt relations, particularly as Egypt prepares to host the COP27.” “European leaders must urge Egypt’s authorities to release those who have been detained arbitrarily, to cease the crackdown on civil society, and to uphold the right to freedom of expression and peaceful assembly.”

On June 19, EU leaders will meet in Luxembourg with Egypt’s Foreign Minister, Sameh Shoukry, to discuss priority areas for collaboration over the next five years. 27 EU foreign ministers will meet with Minister Shoukry on June 20 to discuss the United Nations Climate Change Conference (COP27) in 2022, which will be held in the Egyptian town of Sharm El-Sheikh from November 7 to 18.

Prior to the EU-Egypt Association Council, Amnesty International and partner NGOs issued a letter to EU leaders expressing concern about Egypt’s human rights record. It also released an analysis of the impediments to effective civil society involvement at COP27, as well as recommendations for ensuring the success of the summit is not jeopardized by Egypt’s restrictive policies.