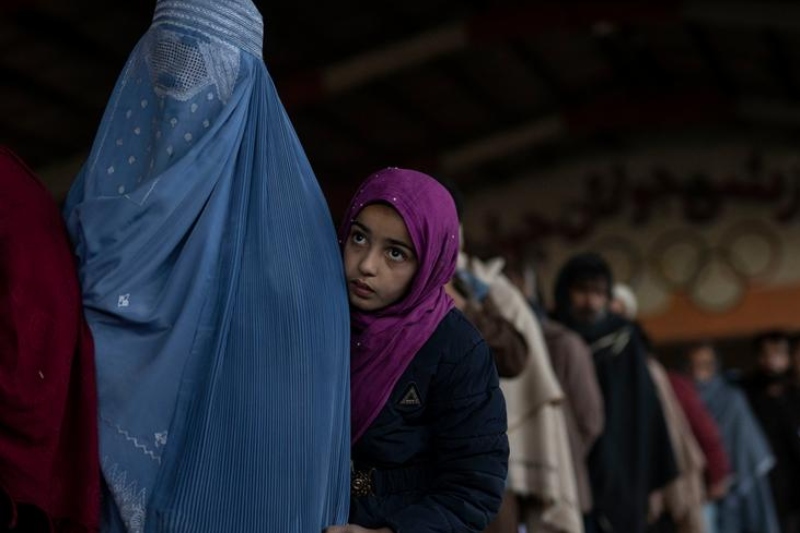 Afghanistan – Women’s rights are the rights of women and girls worldwide. These rights include the right to live free from violence and any kind of discrimination. In Afghanistan, women are deprived of their basic rights. Women’s rights activists also face huge threats in the country.

The Taliban have imposed several restrictions, many of them on girls, since their takeover. Let’s know about the top 5 facts about women’s rights in Afghanistan.

Girls are losing the right to an education

One of the first political acts of the Taliban after the takeover was to forbid girls from going to secondary schools. Later on, they were allowed to continue their education in gender-segregated classes. In March 2022, girls found closed gates and armed Taliban guards at the school. They had barred young girls from further education.

The fear of violence also deters many women and girls from continuing their education. There is also a concern about the low number of female students.

Women have a few opportunities to work

Most female journalists don’t go to work because of fear of repression. Only a few women in the education and healthcare sectors can continue their work. According to Human Rights Watch, most women in Afghanistan are not allowed to work outside.

Violence against women and girls

The most common cases of gender-based violence include torture, beatings, rape, forced marriage and other forms of physical and sexual violence.

Afghanistan has one of the highest maternal mortality rates in the world, according to the United Nations. Conflict, poverty, poor health services and low levels of girls’ education have increased the high rate of maternal mortality. Many Afghan women die every year from pregnancy-related causes.