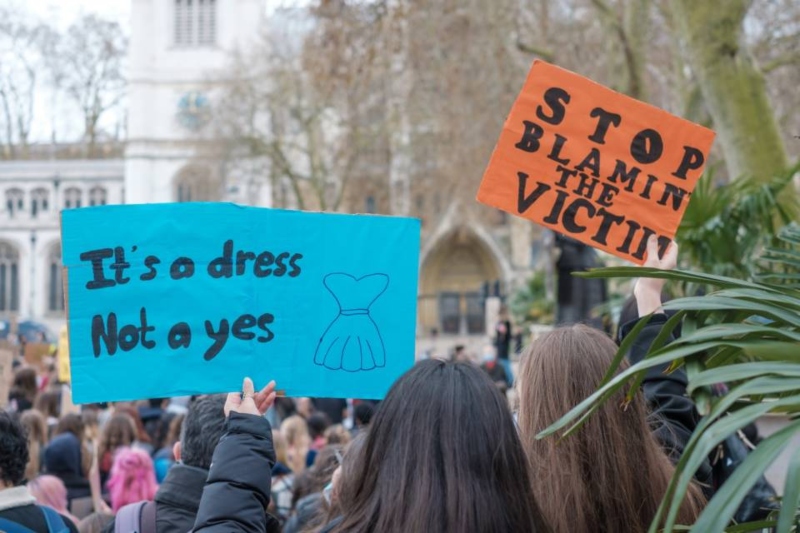 Pakistan – An emergency has been declared in Pakistan’s Punjab province by the local government due to the rising number of rape cases. Speaking at a press conference on Monday, Punjab Home Minister Atta Tarar said, “Four to five cases of rape are being reported daily in Punjab. To deal with rape cases, the administration has declared an emergency.”

The local government reportedly wants to adopt special measures to deal with cases of sexual harassment and rape by imposing an emergency.

According to information released by the Punjab Information Commission, a total of 2,439 women were raped in the Punjab province of Pakistan in the last six months. Reportedly, 90 were slain in the name of “family honour.”

More than 400 women were also raped in Lahore during this time. Besides this, women’s harassment in the workplace and domestic violence against women are also rampant in Pakistan. Tarar said that an increase in such incidents was a serious issue for society.

According to the Human Rights Commission of Pakistan (HRCP), society blames victims instead of offenders. According to media reports, women’s rights organizations, teachers, and attorneys would be consulted to deal with the rising number of rape cases in the region.

Reportedly, more than 5,200 women reported being raped in the country in 2021. In May 2022, a 25-year-old mother of two was raped by three men as she travelled from the city of Karachi to Multan in Pakistan’s Punjab province.

Pakistan has a poor track record in protecting women’s rights. Sexual assault cases frequently make the headlines in the country. Despite the anti-rape laws, Pakistan continues to fail its women.