A woman is raped every two hours in Pakistan: Survey 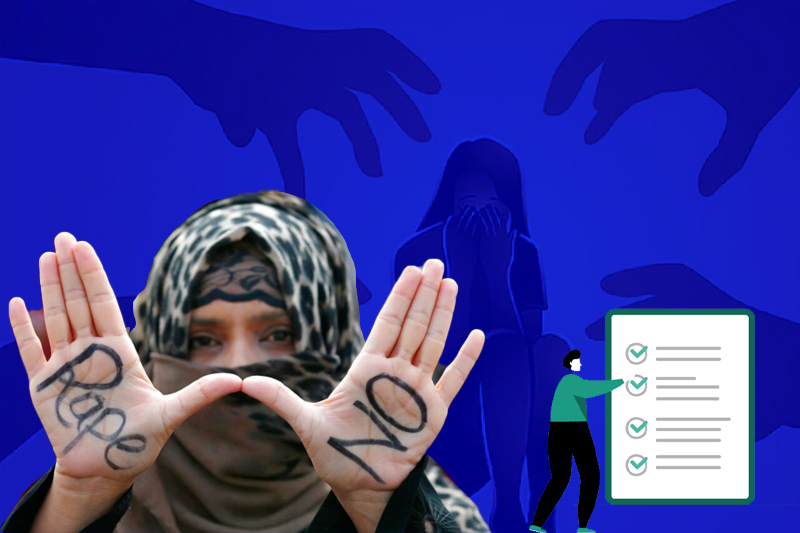 a woman is raped every two hours in pakistan

Pakistan – A woman is raped in the Islamic Republic of Pakistan every two hours, according to a recent survey conducted by Pakistani channel SAMAA TV’s Investigation Unit (SIU) based on the data collected from the Punjab province’s home department and Ministry of Human Rights.

The survey said these reported cases of rape could be just the tip of the iceberg because societal stigma and taboos prevent women and girls from reporting the incidents to the police.

According to media reports, around 350 rape cases were reported from May 2022 to August 2022 in the Punjab province of the country. However, no data was available about the first four months of 2022.

In 2022, around 1300 cases of sexual violence against women were heard in 44 courts in Pakistan. However, only 4 per cent of the cases went to trial.

According to the Human Rights Commission of Pakistan, 1,957 incidents of honour killings were also reported over the past four years in the country.

The workers leaving their dream jobs

Floating holiday: what is it and why is it important