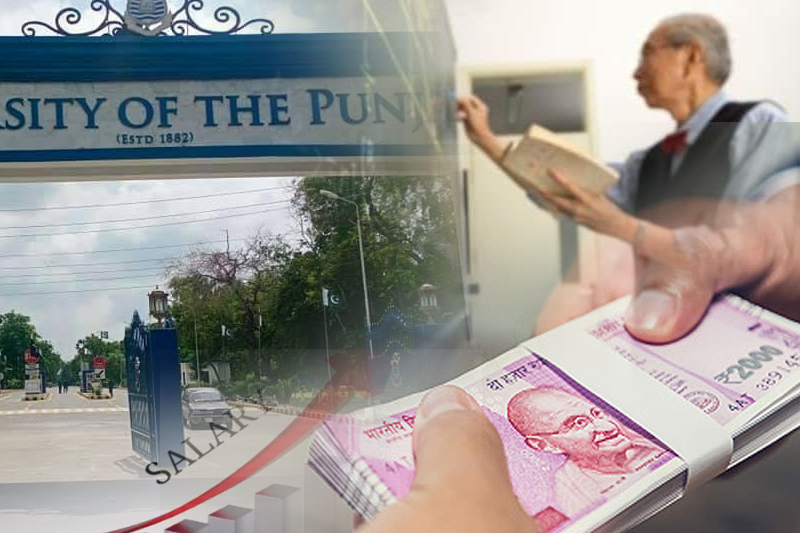 The Chief Minister of Punjab, Bhagwant Mann, announced on Monday that the 7th Pay Commission for lecturers would be implemented in the state. Making the announcement on Teacher’s Day, the CM said that the guest faculty would also get enhanced pay.

Reportedly, the new pay scales for teachers will be implemented from October 1. This will result in a salary hike for around 680 teachers of PU, who have been waiting for a hike in salary since 2018.

The president of Panjab University Teachers Association (PUTA), Mritunjay Kumar, reportedly said, “The announcement has brought relief to the teachers in the state.”

Jagwant Singh, general secretary, Punjab Federation of University and College Teachers’ Organisations (PFUCTO), told Hindustan Times that the decision by the state government will pave the way for the implementation of the revised 7th pay commission pay scales in other colleges of Chandigarh as well.

According to the data compiled by the Democratic Teachers’ Front (DTF), there are 13,200 teachers, who are getting salaries between Rs 6,000 and Rs 11,000, in the state. These teachers are placed in the volunteer category but work full-time.

The teachers’ unions said that the government must do something about it. They reportedly said there’s no fun in celebrating Teacher’s Day without improving the working conditions of these teachers.